A few weeks ago, a very strange controversy made its way to the periphery of the music industry. A mysterious package purporting to contain recorded conversations between Donald Trump and James Comey was e-mailed to multiple publicists, and was labeled with a return address connected to the KKK and the Westboro Baptist Church. The stunt, which left an unsettling taste as it came immediately after the white supremacist march in Charlottesville, was eventually revealed to be a promotion for Portland band the Domestics for their new album, which is out today.

The Domestics described the package as a “viral marketing project,” and a joint statement between the band, Portland record label Tender Loving Empire, and management company Silver Morning Management claimed the “vast majority” of the packages were mailed to right-wing media sources such as Info Wars and Rush Limbaugh. “Our intention with the project was to troll the right wing media into briefly thinking they were getting the actual Trump / Comey tapes,” it read.

The fallout was predictably swift. The band was dropped by their publicists, Sacks & Co., and went on an apology tour for an album they were meant to be promoting in earnest. Jed Overly, an employee for Tender Loving Empire, claimed full responsibility for adding the KKK and WBC return addresses to the mailed packages. “I had made a last minute decision to change return addresses and thought it was obvious that this was a gag, and I could not have been more wrong,” he said.

Now, the Domestics have revealed a more thorough accounting of the package’s fallout, and separated from their label. Read their statement below: 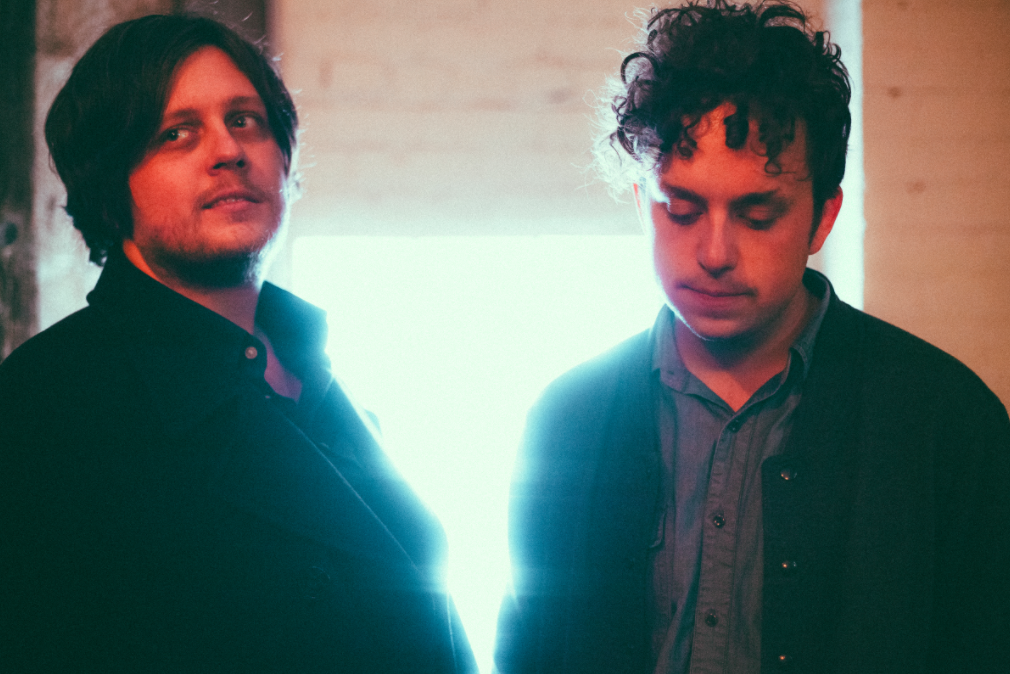 Don’t Pretend to Be the KKK to Promote a Band

On August 16th, 2017 it was quickly brought to our attention that our label Tender Loving Empire had made a huge error in the promotion of our album Little Darkness, which was set to be released on September 1st. In short, an employee at the label used return addresses of hate groups such as the KKK and Westboro Baptist Church on viral marketing campaign mailers without our knowledge or approval. Tender Loving Empire published an official statement today acknowledging this and issuing an apology. Our purpose in restating these details here is not to malign the character of our record label, but to clarify that the elements of the publicity stunt that frightened people and understandably caused this controversy was one that was impossible for us to prevent, because no one in our band or management knew it was happening. We have mutually decided to part ways with Tender Loving Empire, and they have agreed to let us walk with our full catalog on good terms. Additionally, they have agreed to match the donation of our proceeds from what was intended to be our record release show on September 19th. These contributions will go to The ADL – Anti-Defamation League and the Multnomah County Women, Infant, and Children (WIC) program.

To our friends, family, and community who have reached out in the past week: Your support means more to us than we could ever explain. Thank you.

The Domestics’ new album, Little Darkness, is out today.