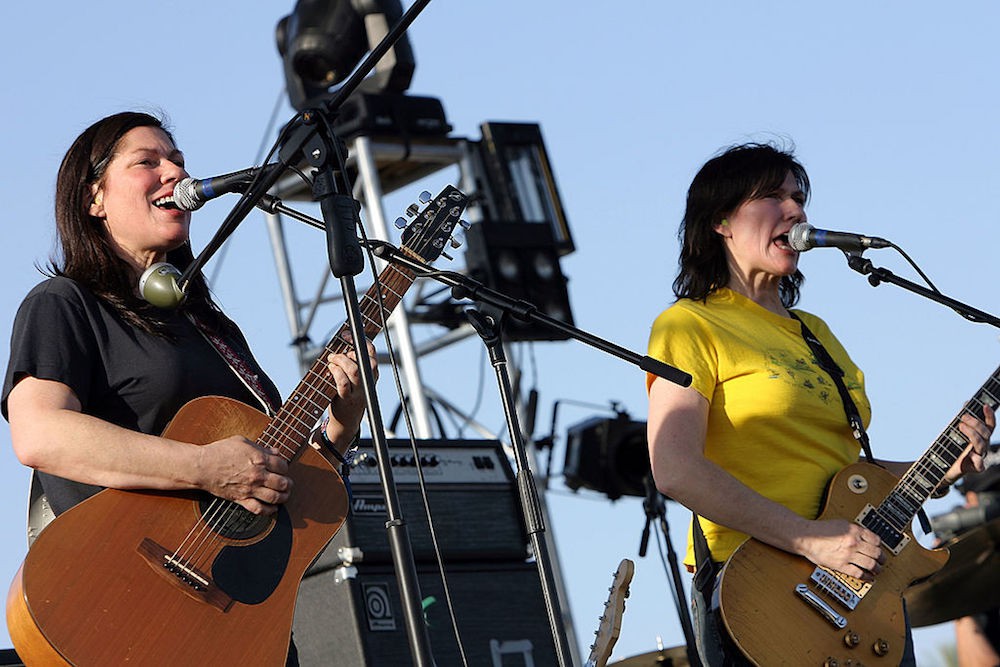 Earlier this year, alt rockers The Breeders announced a fall tour throughout the U.S., leaving fans wondering if the band would churn out a new single or full studio release before the tour’s October kick-off in St. Paul, MN. Now, an all-too-brief ten second-long video from The Breeders’ Twitter account might signal an affirmative response to those questions. The clip leaves much to the imagination, with nothing more than a guitar riff and an enthusiastically shouted “Good morning!”