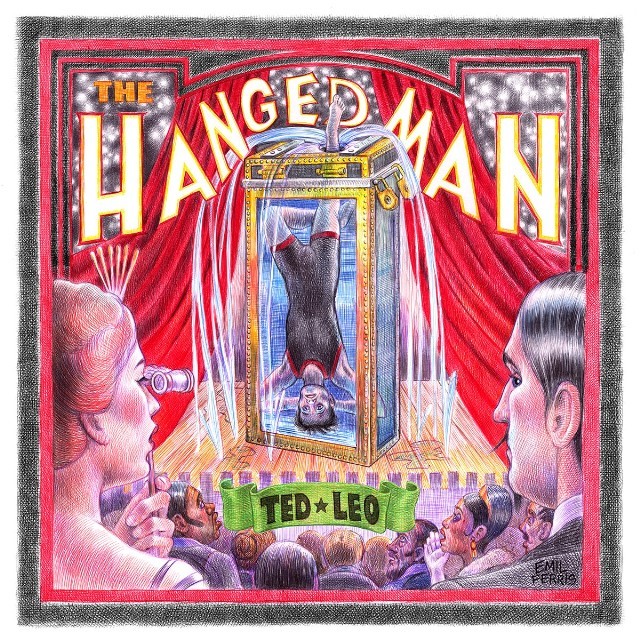 Next week, Ted Leo is releasing his first new album in seven years, The Hanged Man, and so far we’d only heard one track from it, “You’re Like Me.” But today that’s changed ‘cus Leo has put out another song, a bouncy and impressive piece of work called “Can’t Go Back.” You can listen to it below, and revisit our recent cover story about Leo while you’re at it.