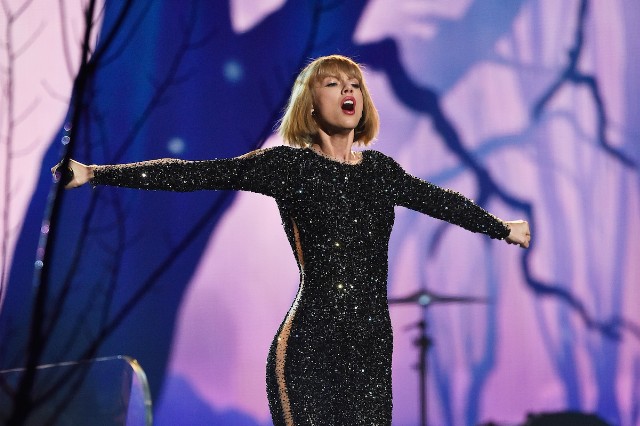 The battle for the crown, between the Cardi B smash “Bodak Yellow” (one of the best songs of the year) and the mess that is “Look What You Made Me Do,” has played out in a variety of viral campaigns (on behalf of the rapper) as well as more malevolent ways. Taylor released two behind-the-scenes videos this week, tagging on the video for the single, in an apparent attempt to goose the streaming numbers.

Taylor’s song retook the #1 spot on the iTunes chart Friday afternoon, pushing out Post Malone’s “Rockstar.” “Bodak Yellow” currently sits at #3. Discounting songs has become a common and effective way to push songs up the chart. In fact, “Bodak Yellow” is also currently priced at $0.69.