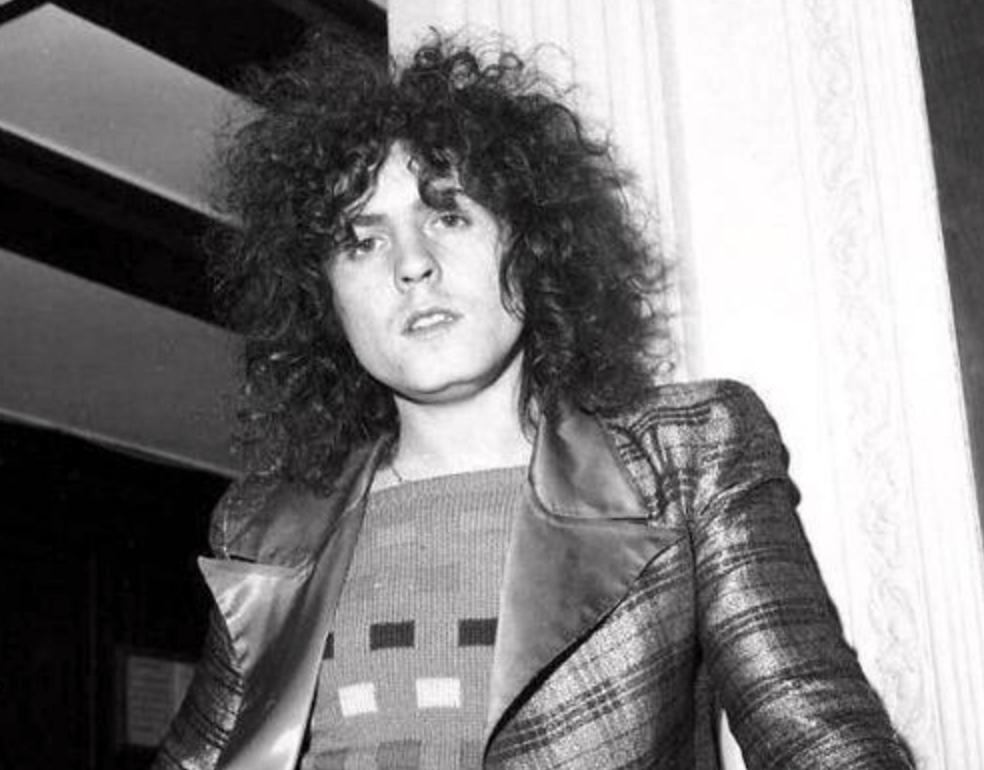 T. Rex have had a pretty big year for an old band after being prominently featured in Baby Driver (maybe unauthorized) and it looks like the glam-rock group will continue to have a moment in the spotlight. In a recent New York Times profile of producer Hal Willner, it’s revealed that he’s working on a T. Rex tribute album. Contributors for the album include Kesha and Soft Cell’s Marc Almond, who sings on a “chamber music”-style version of “Teenage Dream” that was arranged by J.G. Thirlwell. No other details about the upcoming T. Rex tribute album have surfaced, but Willner was finishing up work on it in mid-August.