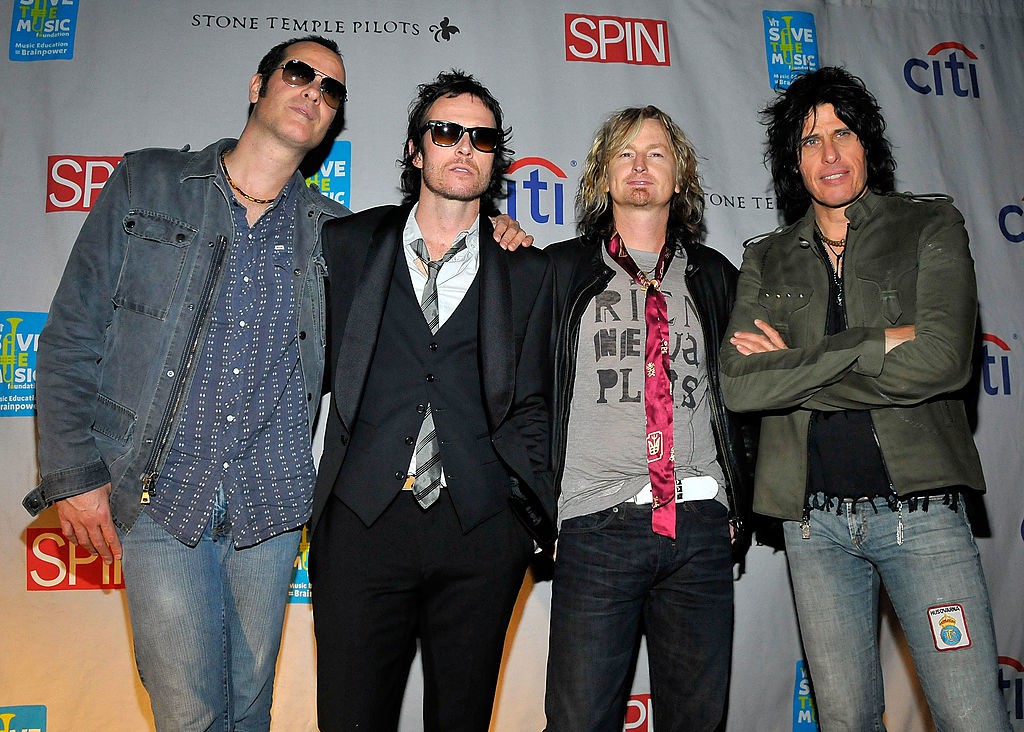 Stone Temple Pilots are gearing up for the release of the deluxe and super-deluxe 25th-anniversary reissues of their debut album Core next Friday (September 29). The band already released a demo version of “Sex Type Thing” from the set, and today, they premiered an early version of a song called “Only Dying.” According to Rolling Stone, the track was originally slated to be on the soundtrack to the 1994 action film The Crow, but because of its mortality-related themes, was pulled at the last minute because of star Brandon Lee’s death on-set. “Big Empty,” the first single from the band’s next album Purple, was used instead.

Guitarist Dean DeLeo discussed the song with Rolling Stone, saying “I remember Scott really wanted to redo the song and quite honestly, the guitar tone we chose on that … I don’t know what I was thinking. Maybe I was listening to too much Robert Smith or something. It’s a song where I don’t think we reached our full potential as songwriters quite yet. But honestly, it really is a beautiful song.” Listen to “Only Dying” below.