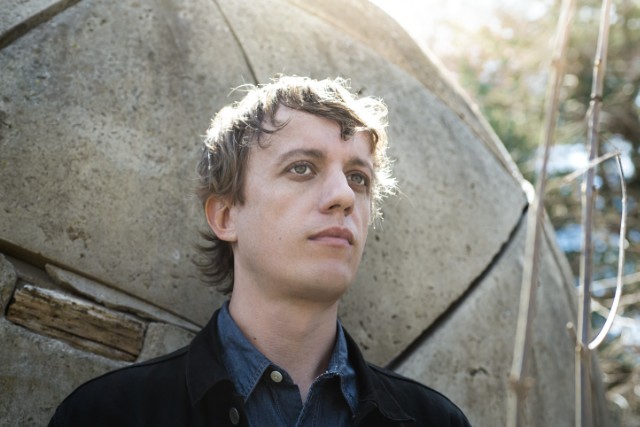 These days, Steve Gunn is probably best known for his singer-songwriter work, but he’s equally accomplished as a guitarist giving his rangy and experimental take on familiar Americana as a soloist and in a variety of ad hoc ensembles. The Gunn-Truscinski Duo, one such unit, features Gunn playing instrumental music alongside drummer and multi-instrumentalist John Truscinski, a longtime collaborator. They announced a new album called Bay Head today, and released the first single “Flood and Fire.”

Like much of Gunn’s music, “Flood and Fire” conjures forward motion through a wide-open vista. It begins with a simple bluesy riff and rolling percussion before quickly departing for headier territory, culminating with an eruption of noise about 2/3 of the way through. Hear it below. Bay Head is out 11/3 via Three Lobed Recordings.