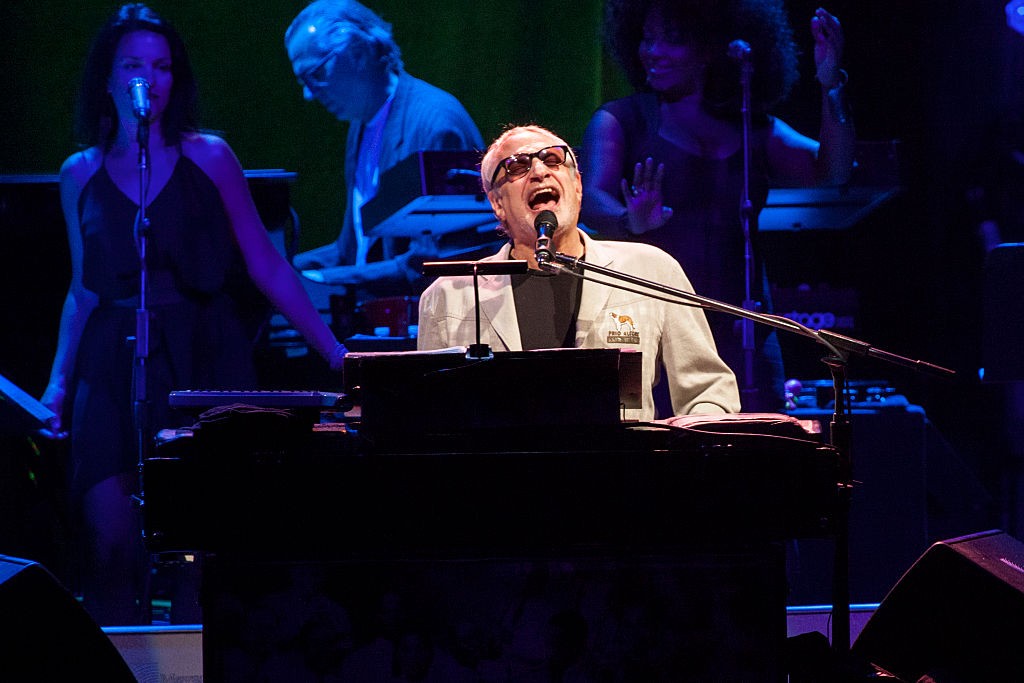 Donald Fagen has announced new Steely Dan tour dates for this fall. These will be the first shows the band has played since the death of guitarist and co-songwriter Walter Becker, the other half of the band’s core unit, who passed away on September 3. The band will play eight North American shows before heading abroad to open for The Doobie Brothers for a few dates.

In a note of tribute following his bandmate’s passing, Donald Fagen said that he planned to “keep the music we created together alive as long as I can.” Becker’s last gig with Steely Dan was in late May, after which Fagen helmed several scheduled Dan shows with Becker absent, including appearances at the Classic East and West festivals. Fagen is also currently touring as a soloist with his backing band The Nightflyers. Check out the new tour dates below (via Rolling Stone).