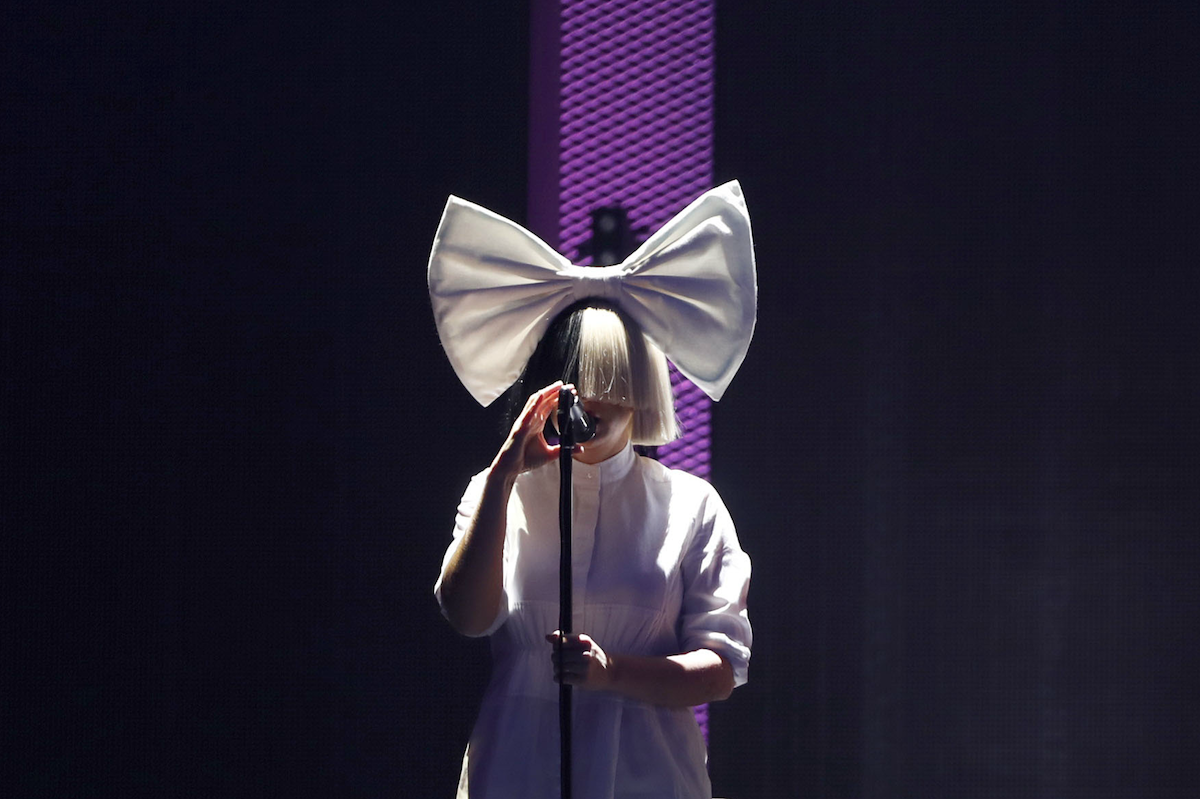 Did you know there’s a My Little Pony movie coming out? Sia is in it—she voices a pop star pony with an unruly black-and-white mane. She also contributed an uplifting song called “Rainbow” to the soundtrack, and it’s out today as a single.

Here’s Sia as Songbird Serenade for the #MyLittlePony movie. Check out her #cutiemark! ?? 💛 💙 💜 – Team Sia pic.twitter.com/bVDavc2jvd

If you haven’t noticed by now, Sia loves soundtracks: She recorded “To Be Human” for Wonder Woman, “Angel By the Wings” for The Eagle Huntress, “Waving Goodbye” for The Neon Demon, and “Unforgettable” for Finding Dory.