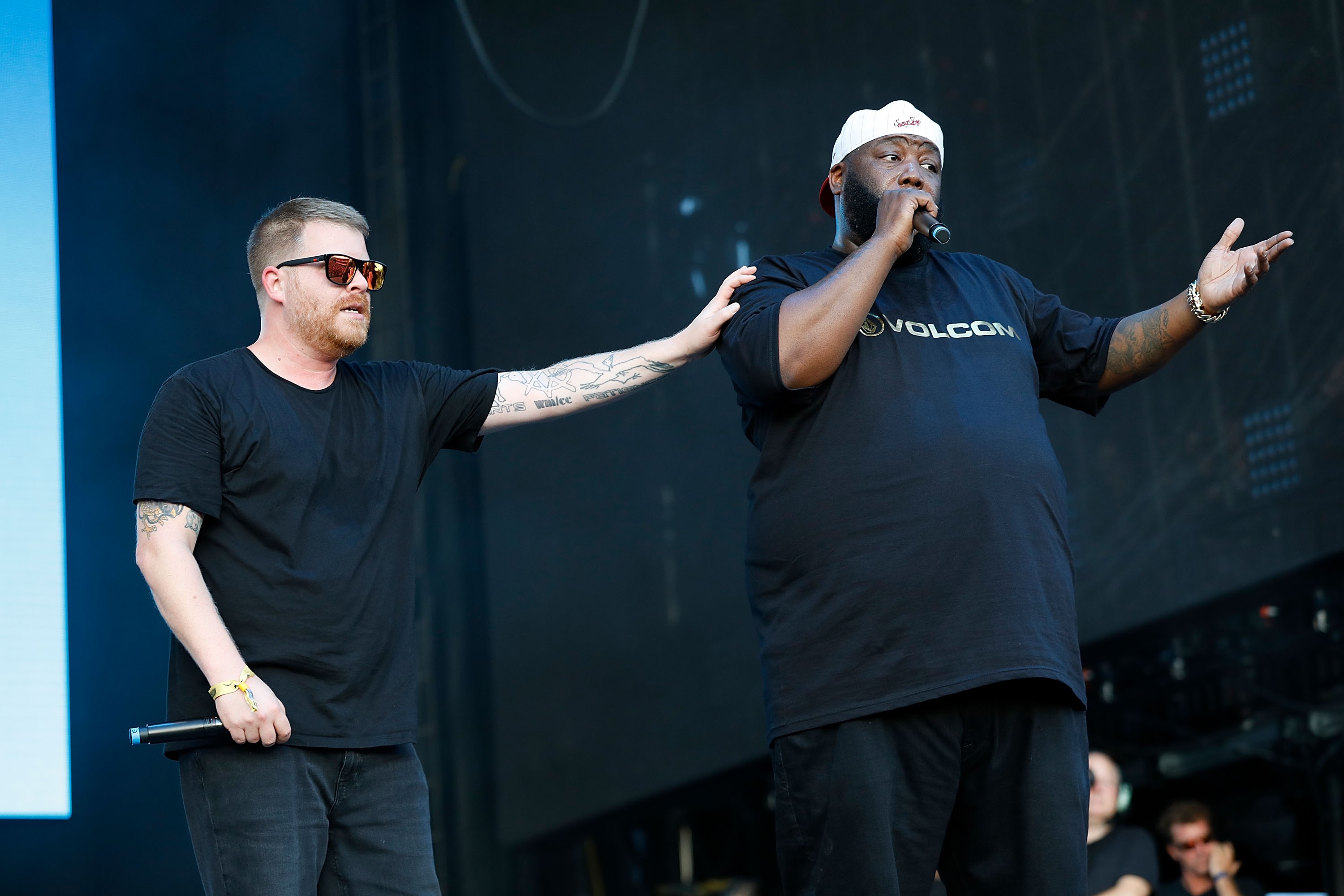 Run the Jewels have released a new song called “Mean Demeanor,” which was unveiled in a new trailer for the EA Sports video game FIFA 18. The track isn’t the duo’s first song to make an appearance in a video game. “Panther Like a Panther,” from their most recent album Run the Jewels 3 soundtracked the trailer for Gears of War 4 late last year.

Listen to “Mean Demeanor” below.