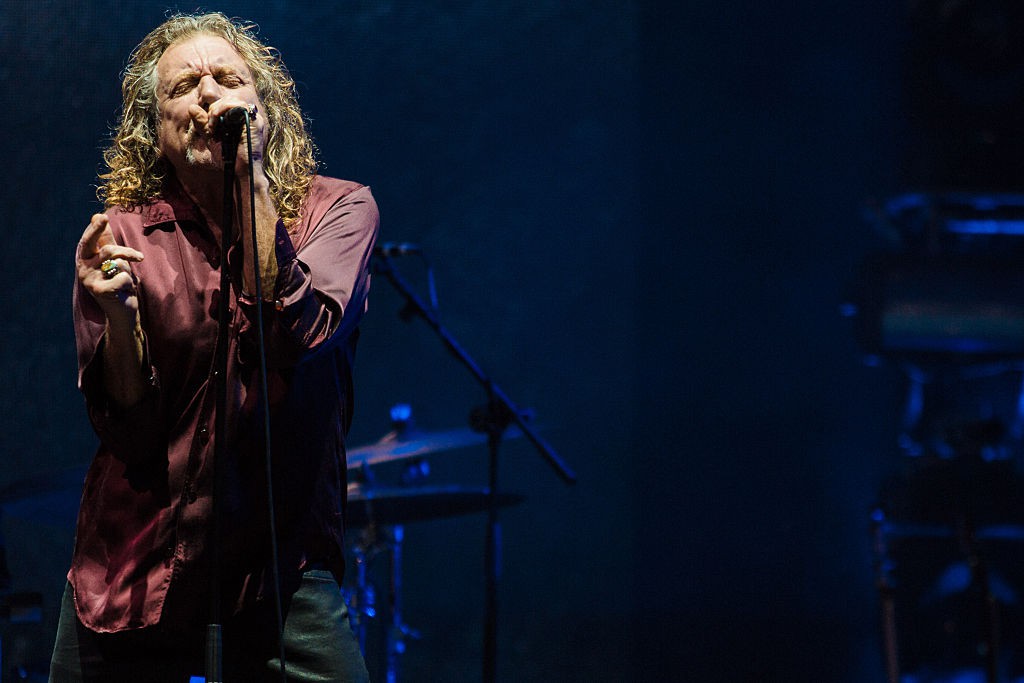 Robert Plant is gearing up to release a new solo album, Carry Fire, on October 13. Today, the former Led Zeppelin singer has announced a North American tour supporting the album. It starts up in North Carolina next February. You can register to be part of Plant’s exclusive presale for tickets here.

Plant has also shared a new track from the new record, a cover of the 1950s rock’n’roll song “Bluebirds Over the Mountain,” which was first recorded by Ersel Hickey and later by the Beach Boys and Ritchie Valens. Plant’s cover features Chrissie Hynde, and is available now exclusively for those who preorder Carry Fire. Previously, Plant has shared “The May Queen” and “Bones of Saints” from the album.

Listen to a sample of “Bluebirds Over the Mountain” below (with a pre-order link for the album), and check out the tour dates below.

Here’s a bit of ‘Bluebirds Over the Mountain” w/@ChrissieHynde. Get it now when you pre-order the album #CarryFire https://t.co/xqeoIncsKm pic.twitter.com/bhoZSaiabD