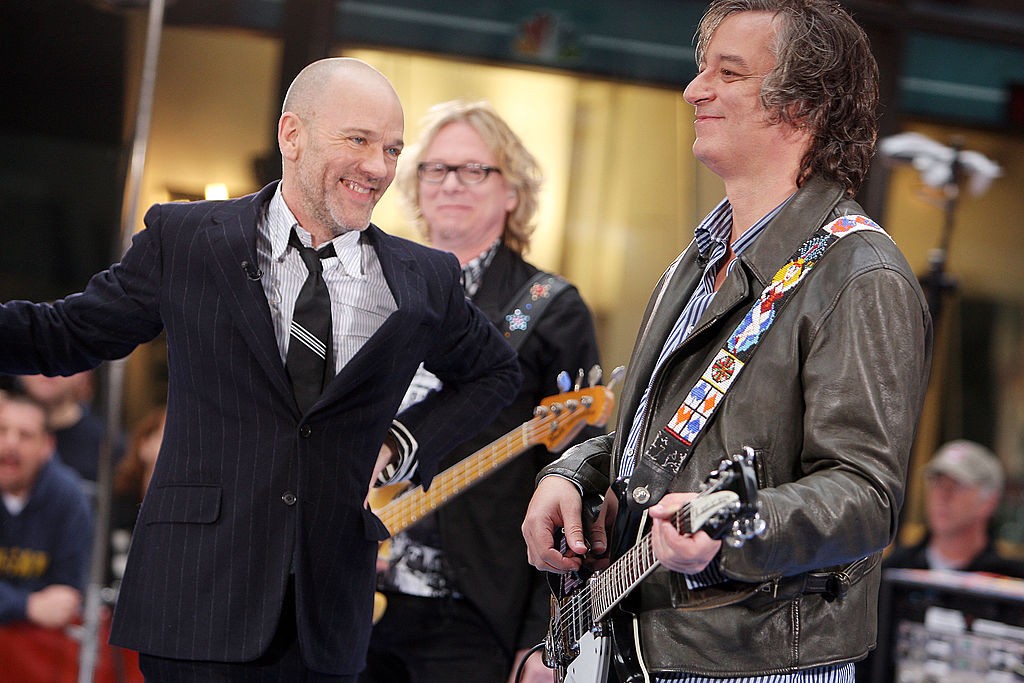 R.E.M. have announced a remastered 25th anniversary reissue of their classic 1992 album Automatic for the People. The deluxe edition includes two previously unreleased songs, one of which, “Mike’s Pop Song,” is now available to stream. (The other is “Devil Rides Backwards.”)

The Automatic for the People reissue arrives November 10 from Craft Recordings. It’s available on CD, vinyl, and download and streaming services. The fanciest package in the bunch is a 4-CD set, which includes a 1992 live recording, 20 demo tracks, a 60-page photo book, expanded liner notes, and a Blu-ray disc with a new, high-quality surround sound mix by the album’s original producer and engineer, seven music videos, and the original press kit. You can pre-order via your outlet of choice here.

Listen to “Mike’s Pop Song” and watch a teaser video for the reissue below.