Noel Gallagher Is Selling a Ton of Oasis Gear 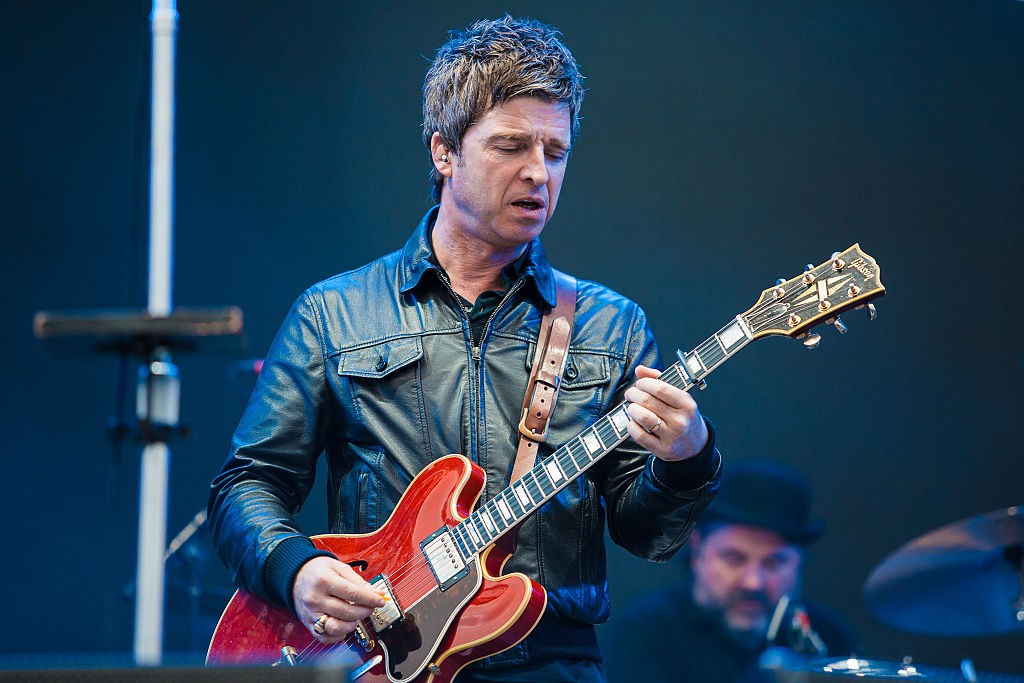 Attention gearheads and collectors: Noel Gallagher is selling a boatload of equipment, much of which was in long time use during his time in Oasis, on the music equipment site Reverb. There is a Orange OR120 Overdrive (used by Oasis) and a vintage Laney amp available, as well as VOX, Fender, and HiWatt amps. There are also, as Reverb notes, “rare vintage tape echo units and one-off prototypes like an Orange Custom Shop NG140 built specifically for Gallagher by noted amp guru Adrian Emsley.” There’s a beautiful 1960s Epiphone Professional guitar and a cool Mellotron, too.

Noel Gallagher also announced his new High Flying Birds album Who Built the Moon? today. Check out details about the “Noel Gallagher Collection,” along with a gallery of pictures, at Reverb. The items go on sale a week from today (October 2).