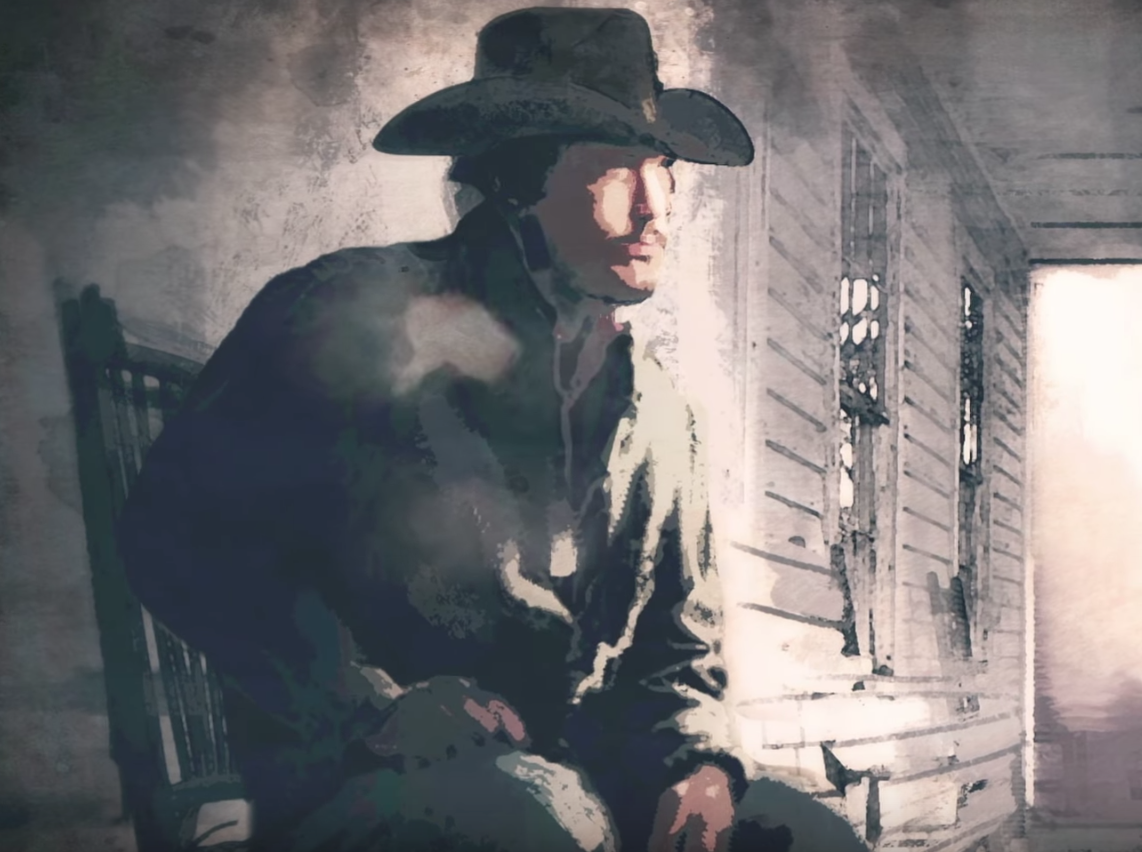 “Powderfinger,” originally released on Neil Young and Crazy Horse’s 1979 mostly-live album Rust Never Sleeps, is one of Young’s all-time classic LPs. Now, the song is getting some renewed attention thanks to the version of the song that opens the newly-released Young album Hitchhiker, which consists of a collection of acoustic solo recordings Young knocked out in one night in the summer of 1976. That recording has now gotten an official music video: an abstract, melancholic animated clip. Watch below.