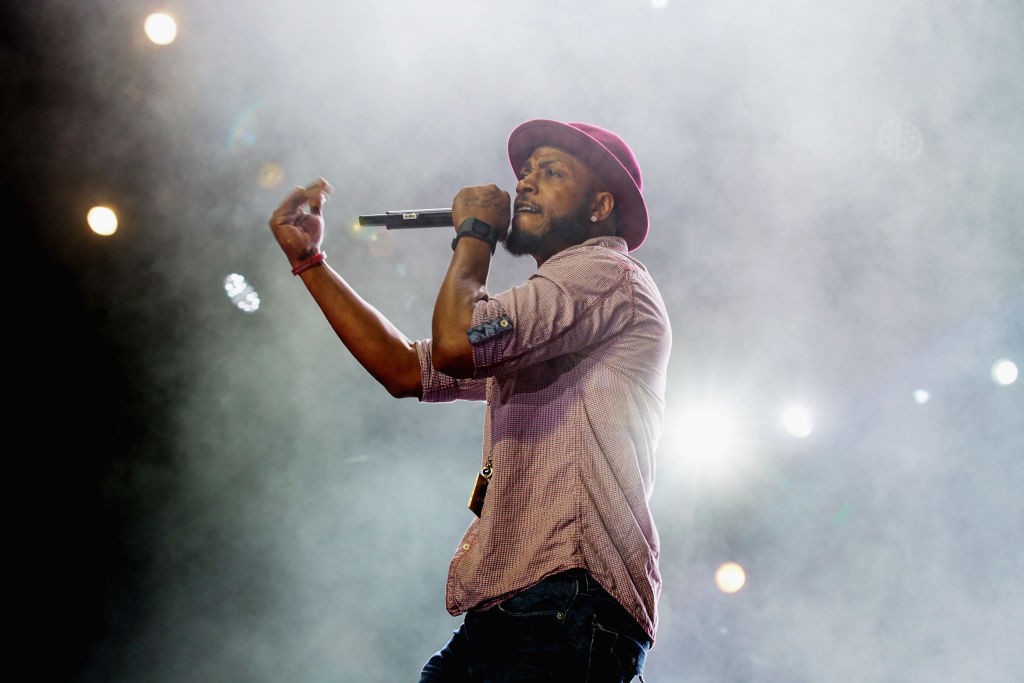 In August, Mystikal turned himself into Louisiana authorities who had an arrest warrant out of the rapper on first-degree rape charges. The charges stemmed from an alleged incident in October 22 of last year in a Shreveport casino. At the time, the “Shake Ya Ass” and former No Limit rapper was on tour with the Legends of Southern Hip-Hop Tour featuring Juvenile, Trick Daddy, Bun B, and more.

This week, the rapper (born Michael Tyler) was formally indicted for first-degree rape and second-degree kidnapping, according to KSLA. A Louisiana grand jury set his bail at $3 million. Two other suspects were also charged in the alleged incident: Averweone Holman, who was also indicted on rape and kidnapping charges, and Tenichia Wafford, who was charged with obstruction of justice.

Mystikal previously spent seven years in prison after pleading guilty to battery and extortion charges in the 2000s.

Mystikal Pleads Not Guilty to Rape and Kidnapping