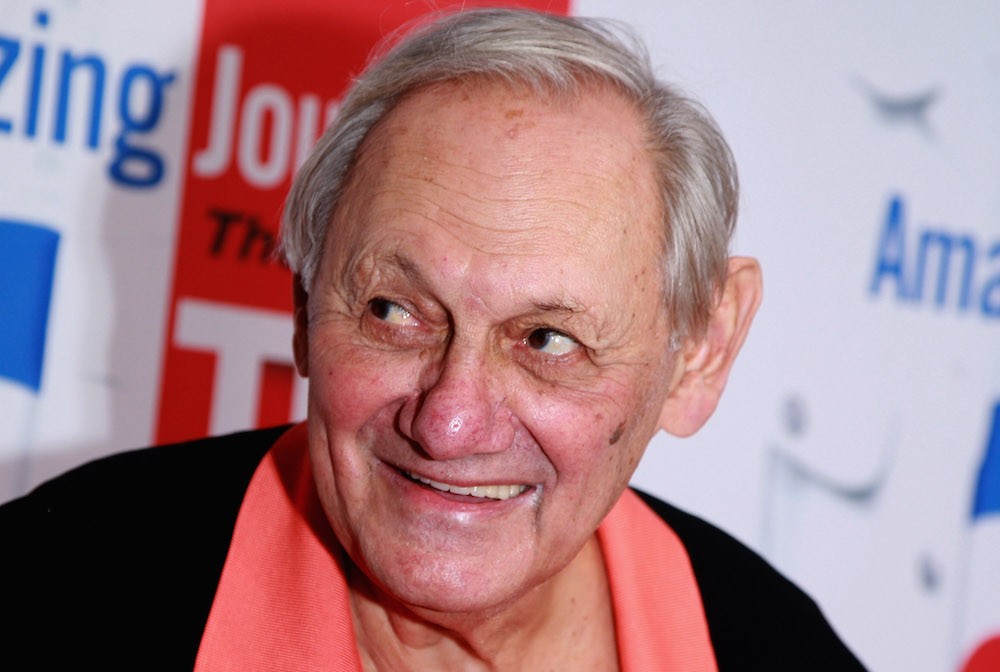 Murray Lerner, a filmmaker who captured Bob Dylan at the dawn of his electric era and Jimi Hendrix at the end of his life, has died, Variety reports. He was 90 years old.

Lerner is best known for Festival, a documentary about the Newport Folk Festival between 1963 and 1966, which included footage of Dylan’s first electric, full-band performance at the 1965 iteration of the festival. Lerner received his first Oscar nomination for the film, which captured the iconic songwriter at what would prove to be one of the defining moments of his career. Festival also includes footage of performances from Pete Seeger, Johnny Cash, Joan Baez, Mississippi John Hurt, Odetta, and others.

Lerner also shot a wealth of footage at the 1970 Isle of Wight festival–which, Variety notes, included the final filmed performances of both Hendrix and Jim Morrison. However, the filmmaker encountered legal obstacles to gaining control of the footage, and was not able to release it until the early ’90s, in a pair of films entitled Jimi Hendrix at the Isle of Wight and Message to Love: The Isle of Wight Festival.

Lerner won the Oscar for best documentary in 1981, for From Mozart to Mao, a documentary about that followed the violinist Isaac Stern on a trip through China. At the time of his death, Lerner was using his Isle of Wight footage to assemble a documentary specifically about Joni Mitchell’s performance there. That film is expected to be released next year, Rolling Stone reports.