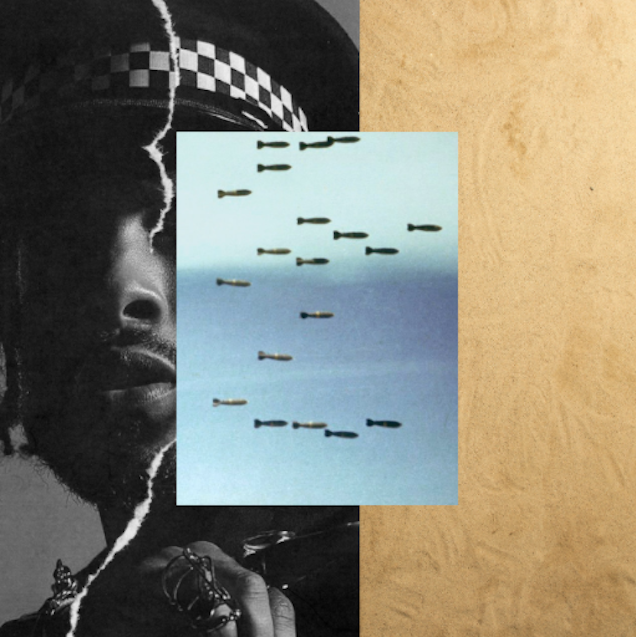 Fresh off the release of his new single “Sky Walker,” featuring Travis Scott, Miguel has released another new song, this one called “Shockandawe.” The minimalist guitar-driven song, which was produced and written with frequent collaborators Pop & Oak, runs only 2:30 and feels more like a teaser than another official single, for whatever that is worth. You can stream it below.