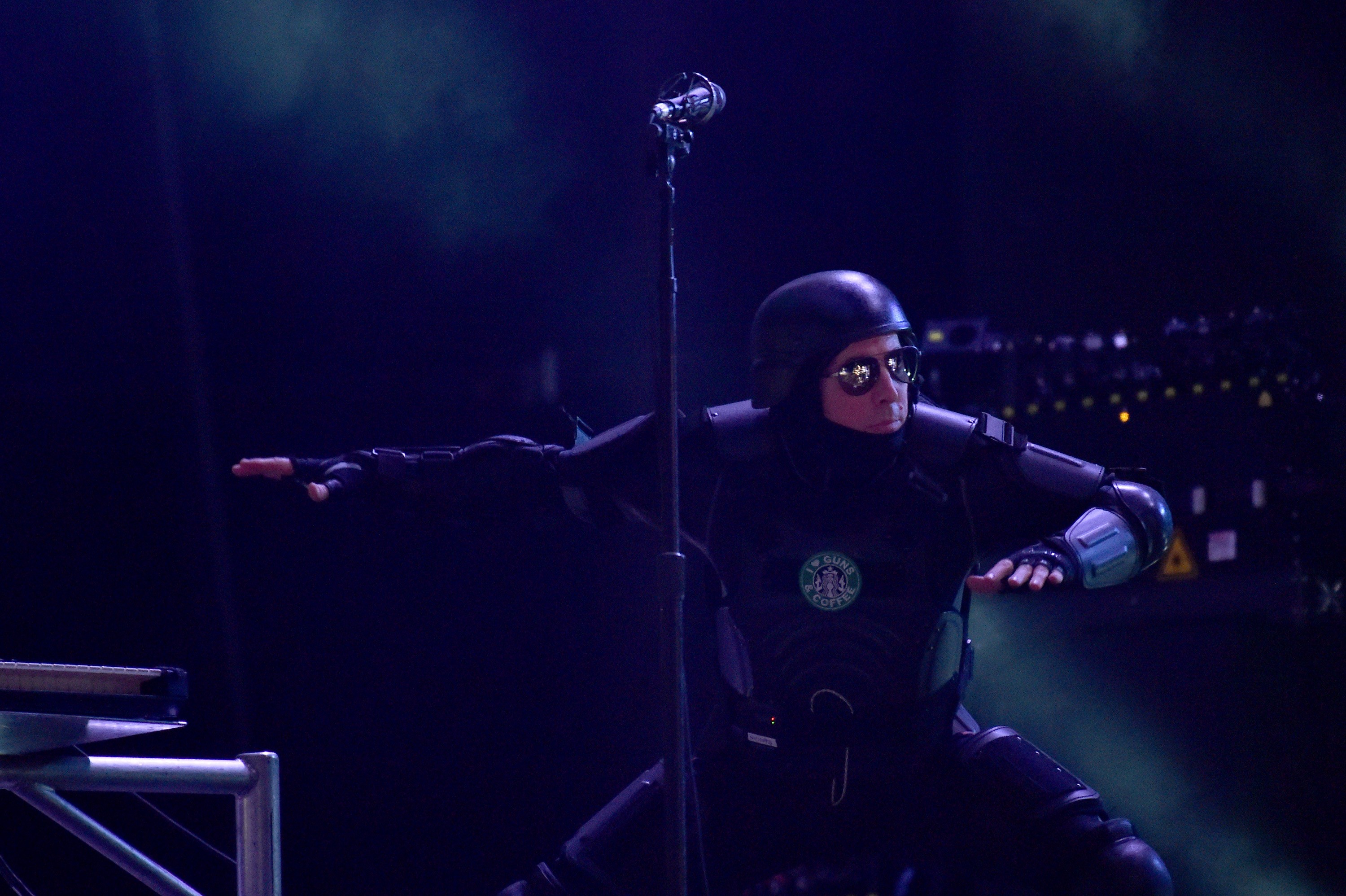 In a new installment of the Revolver video series “The Art of Work,” Maynard James Keenan of Tool discusses his desire to create an Arizona community based around his extra-musical pursuits, including his restaurant, barbershop, and winemaking.

“We’ve set up a scenario where people come in, they’re just looking for a job,” Maynard tells the metal magazine. “But hopefully by the time they leave, they’ve made a connection with the Arizona wheat, the Arizona grapes, the Arizona produce, the interaction and the conversation with the barber. There’s commerce and communication that spirals out from there and hopefully we can build on that.”

The Tool frontman doesn’t discuss his music at all in the clip–the third in the series–but makes concessions to both Slayer and Pink Floyd when discussing his wines. You can watch a teaser for the new clip below, and the full episode right here.