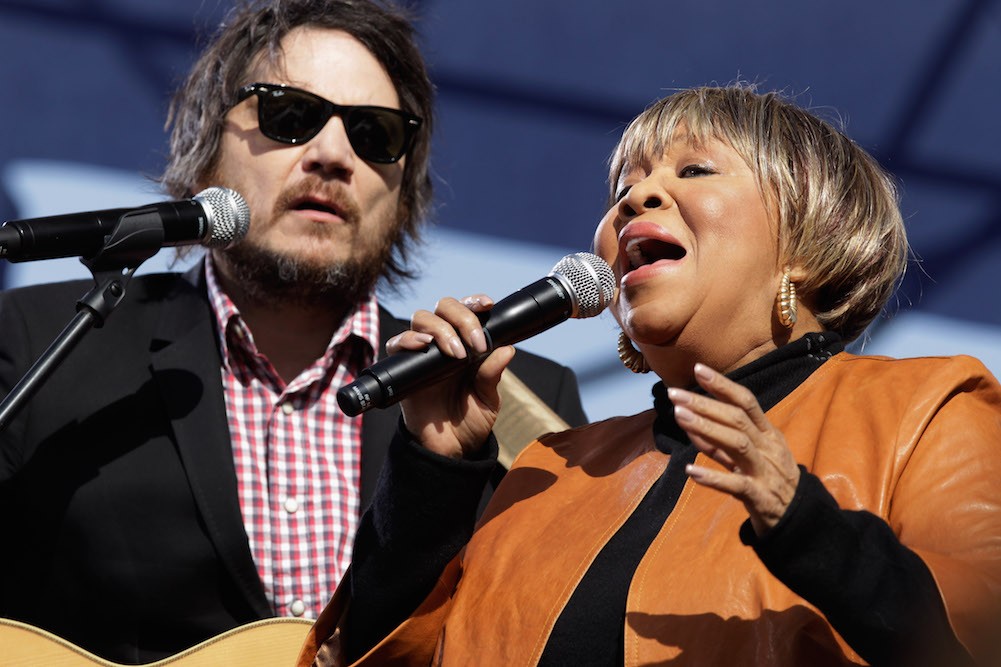 Soul legend Mavis Staples has announced a new album titled If All I Was Was Black, which is produced by Wilco’s Jeff Tweedy. The two have been collaborating since 2010’s You Are Not Alone, which won a Grammy Award for Best Americana Album.

Staples, who was active throughout the ’60s tumultuous Civil Rights era, said in a statement that she made the project for today’s fraught times. “We’re not loving one another the way we should,” Staples said. “Some people are saying they want to make the world great again, but we never lost our greatness. We just strayed into division.”

The duo have also shared the album’s breezy yet poignant title track. Listen below. If All I Was Was Black is due November 17 via Anti. 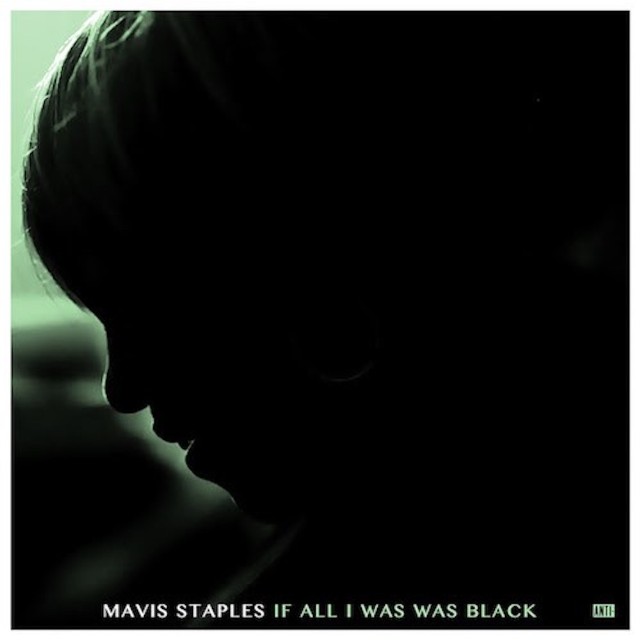