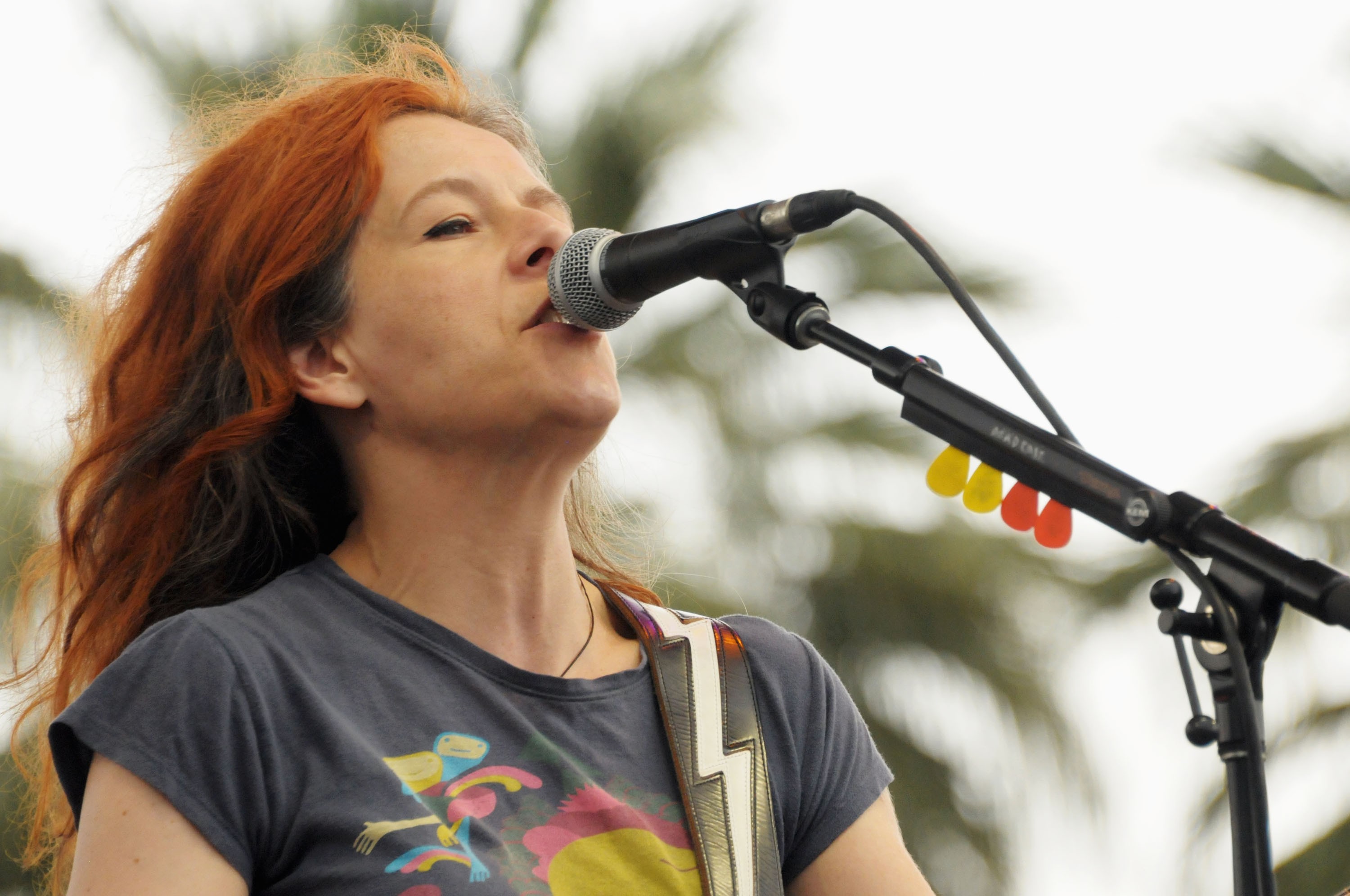 According to multiple reports, a fire damaged the Vermont home of Grammy-nominated songwriter and New Pornographers member Neko Case Monday night. The blaze started in a barn near the home and spread to the 225-year-old house. Fire crews were called at about 9:30 p.m. and the flames could be seen for miles around the home. Investigators are looking into the cause of the fire, according to a local paper, The Caledonian Record.

According to the Associated Press, it took firefighters two hours to extinguish the blaze. Case was not home at the time of the fire, though her three dogs were. The house’s caretaker was able to save the animals; the barn was destroyed. Firefighters had to make a concerted effort to protect a propane tank on the property from the fire. There were several pianos throughout the home and barn.

The house was the subject of a 2012 Country Living article that showcased the home’s centuries-old stylings; the house was built in 1787.

SPIN has reached out to Case’s management for comment, but has yet to hear back.

UPDATE 3:14 pm: Case said on Twitter it wasn’t her house; we will update with any new information.

I keep getting reports that my house burned down? Not my house. Not that that didn't scare the crap out of me. @AP

The New Pornographers – “The Surprise Knock”