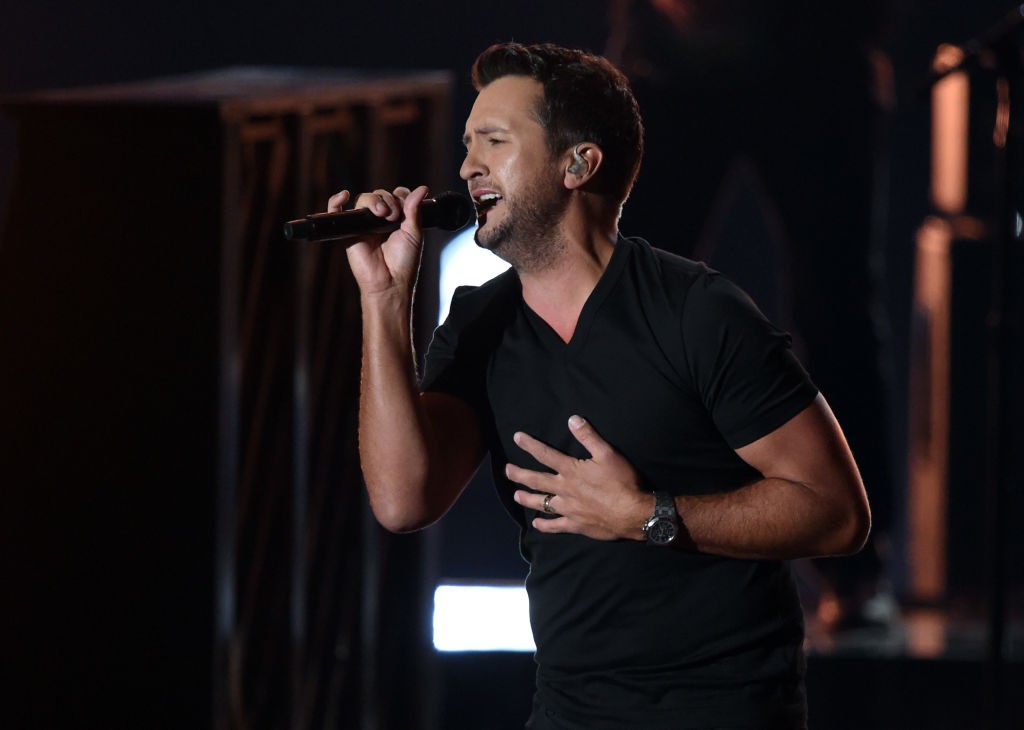 The country music star is poised to join ABC’s upcoming revival, taking a seat on the judges panel next to the previously announced Katy Perry. ABC, Fremantle and Core Media declined comment. An official announcement is expected to come soon.

Bryan was considered a logical choice back in July, when he was one of three said to be in the mix for the gig. Lionel Richie and Charlie Puth were also in consideration, with neither likely to become the third judge.

That Bryan would join American Idol makes sense given ABC’s relationship with country music. The Disney-owned network is the home to the Country Music Awards, among others.

Auditions started in August in Florida. Ryan Seacrest is locked in to return as host, a negotiation that stretched to nearly three months despite the fact that it was considered a foregone conclusion.

Bryan and the remaining vacancy on the judges panel aren’t expected to have nearly the star wattage of Perry, who took a significant chunk of the budget with her reported $25 million contract. ABC, Fremantle and Core Media are said to have talked about ways to prevent the show from suffering the cost problem it had toward the end of its original Fox run, when skyrocketing talent salaries caused the show to lose money.

American Idol is set to premiere in March, with ABC using the Oscars as a launching pad. The revival is said to be airing on Sundays and Mondays.

Bryan’s last three albums debuted at the top of the Billboard Country Album charts. He has released five albums since 2007: I’ll Stay Me, Doin’ My Thing, Tailgates & Tanlines, Crash My Party and Kill the Lights. The singer-songwriter is repped by WME.

This article originally appeared in the Hollywood Reporter.