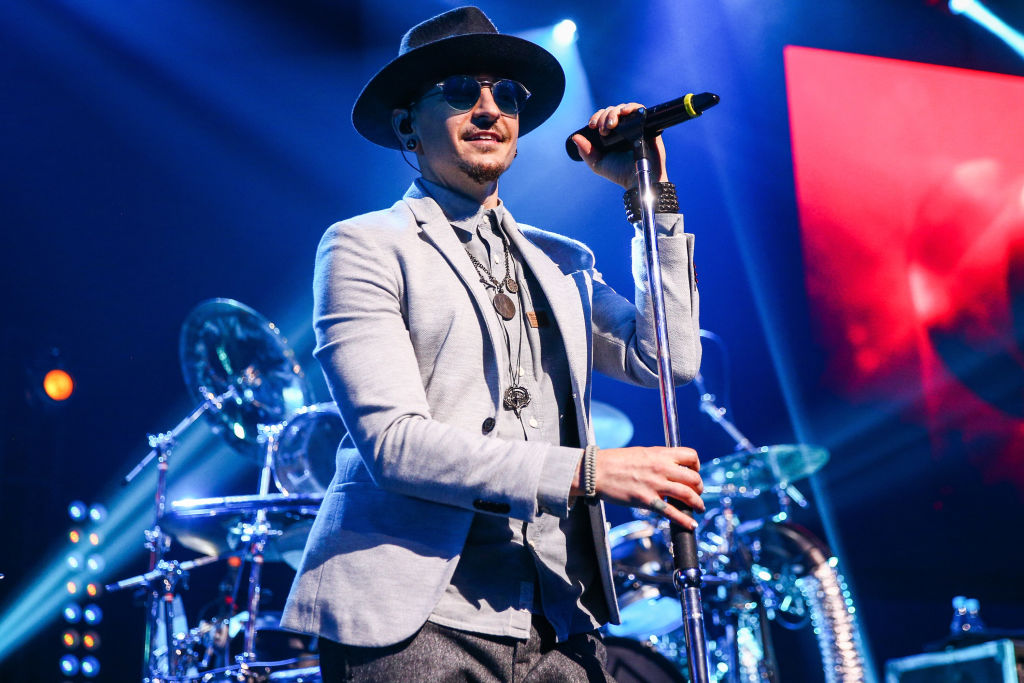 Next month, Linkin Park will perform a Los Angeles tribute concert in honor of their late frontman Chester Bennington. It will be the band’s first performance since Bennington’s death in July. This afternoon, a handful of friends and collaborators announced on Twitter that they will take part in the concert as well. Korn frontman Jonathan Davis, Avenged Sevenfold’s M. Shadows and Synyster Gates, three-quarters of System of a Down, and Yellowcard singer William Ryan Key will join the lineup. Pop singer Kiiara, who duetted with Bennington on Linkin Park’s recent single “Heavy,” said she would perform as well.