Liam Gallagher on Noel’s Teary-Eyed Manchester Performance: “He Doesn’t Give a Fuck” 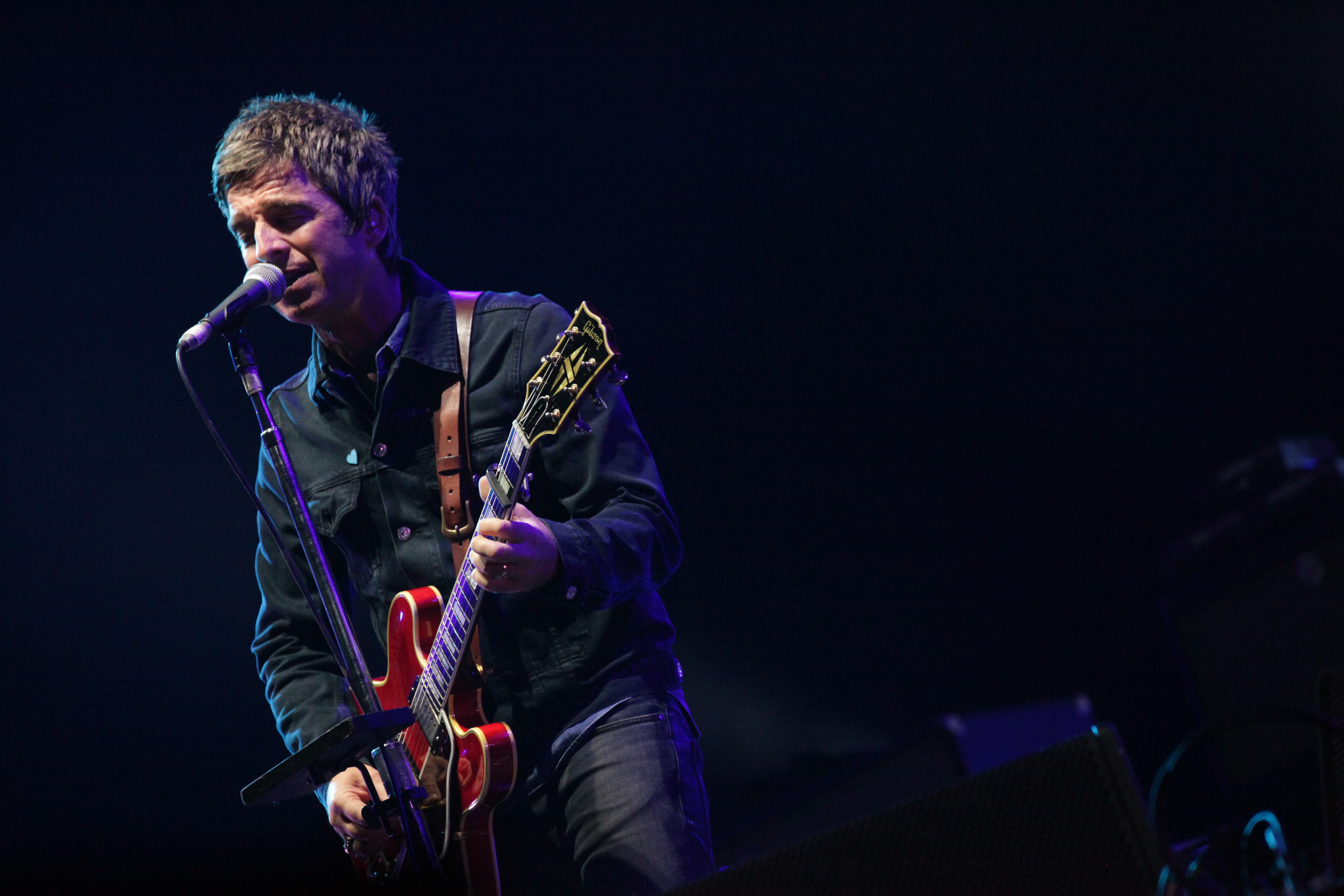 After its closure in the wake of May’s suicide bombing attacks at an Ariana Grande concert, Manchester Arena finally reopened last night with Noel Gallagher’s “We Are Manchester” charity show. As events unfolded in the aftermath of the tragedy, Gallagher’s Oasis song “Don’t Look Back in Anger” became something of an anthem connected to the event and in last night’s performance, the songwriter appeared a bit misty-eyed during the song.

It wouldn’t be Oasis without a little brotherly conflict, and naturally Liam Gallagher had a few words about the performance. “NG broke down in tears c’mon seriously ain’t buying that he doesn’t give a fuck,” he shared on Twitter. “Don’t buy into his PR stunt he doesn’t give a fuck if the same thing had have gone off in Edinburgh he’d be up there like a shot ahem.”

The comments follow a long line of angry exchanges between the brothers, most recently with Liam calling Noel a “sad fuck” for missing the One Love benefit for Manchester in June. Later when a fan on Twitter noted that Noel “smashed” the performance, Liam wrote back, “Course he did about a 6 months too late as you were.” Watch a video of the performance below.