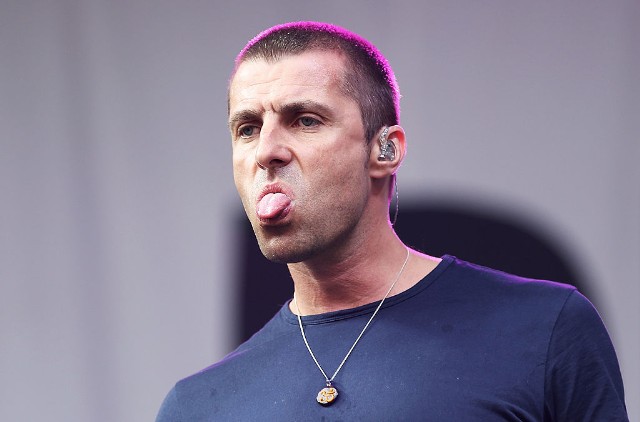 Stop me if you’ve heard this one before: A celebrity posts something controversial on social media. Uproar ensues. Said celebrity immediately claims their account was “hacked”—even if it’s hard to imagine the offending missive coming from anyone else.

Par for the course when it comes to the Gallagher brothers, whose acrimonious relationship is the stuff of Britpop legend. But in a new interview with Newsweek, Liam claimed those tweets weren’t from him:

I saw your comments about [Noel’s] performance at the Manchester benefit. Did you think he was faking that emotional display?
Oh, that wasn’t me. Someone hacked my Twitter account.

Someone hacked your Twitter?
Yeah, I wouldn’t do that. I wouldn’t say stuff like that. Can you believe that?

Wait. Those tweets were written by somebody else?
Someone hacked into it and tweeted them for me. I wouldn’t do that stuff. The police are looking into it now as we speak.

Without tone of voice, it’s hard to know if Liam was once again taking the piss. For one thing, the tweets in question are still live. They weren’t even the first time Liam accused his older brother of faking feelings about Manchester. And only moments later in the same interview, Liam admitted he “talks a lot of shit” and suggested people “fucking get over it.”