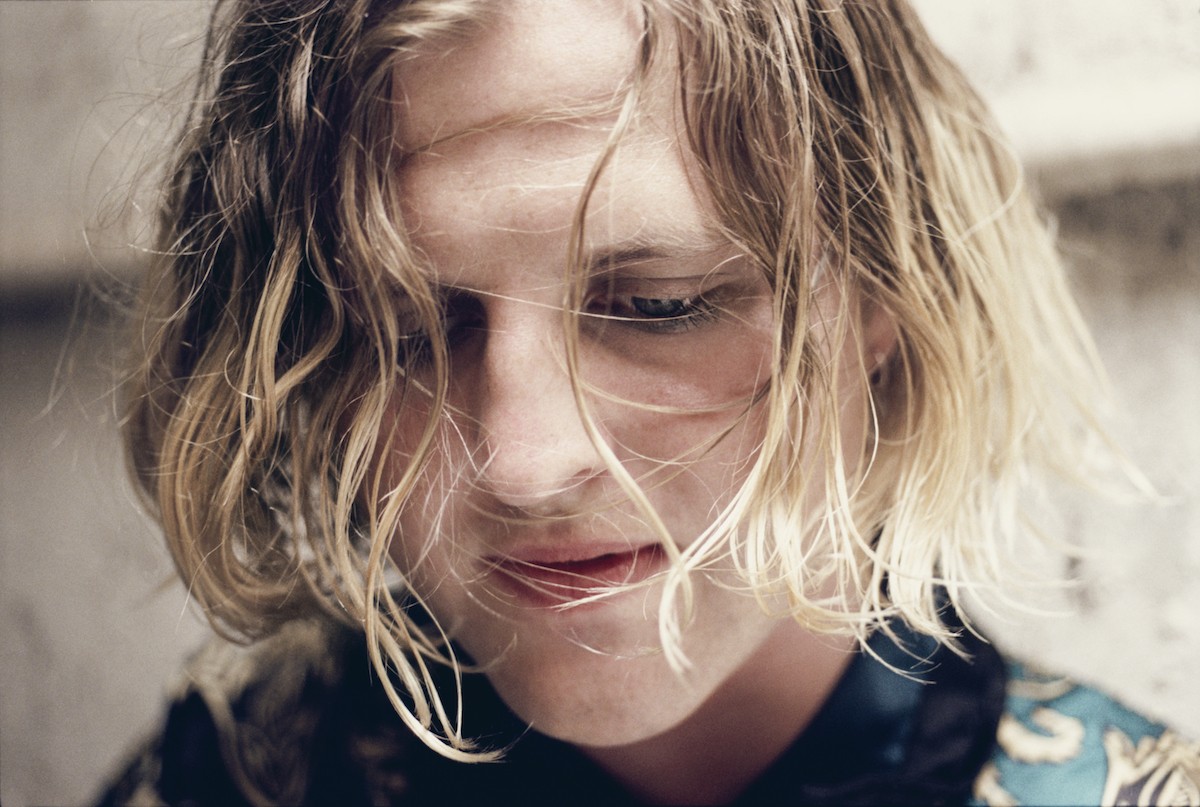 It’s called garage rock because you do it in a garage, dummy. That’s all you really need to know about “Carry Me,” the first solo single from Sydney, Australia-based Leroy Francis. The song’s fuzzy and loose, a barely-two-minute blur of Nobunny’s inebriated Nuggets tributes and Ty Segall’s Melted howl. It’s the kind of tune that’ll cover for you if you fuck up the words.

The video’s in a garage too, a riotous, sloppy slam dance pitting Francis against his friends. He lurches around, losing his clothes, getting punched in the face. His wrist is bandaged and he keeps hitting the floor. Everybody looks like they’re three beers deep and having the time of their life. Toward the end, Francis comes correct just long enough to deliver a breathy little “ahhh” with his head back and mouth wide, like a cartoon opera singer.

“I landed in the vomit,” he says at the end, an epitaph for the cheap, decadent, and glamourous. McLean Stevenson directed the video for “Carry Me.” Watch below (NSFW, butts).