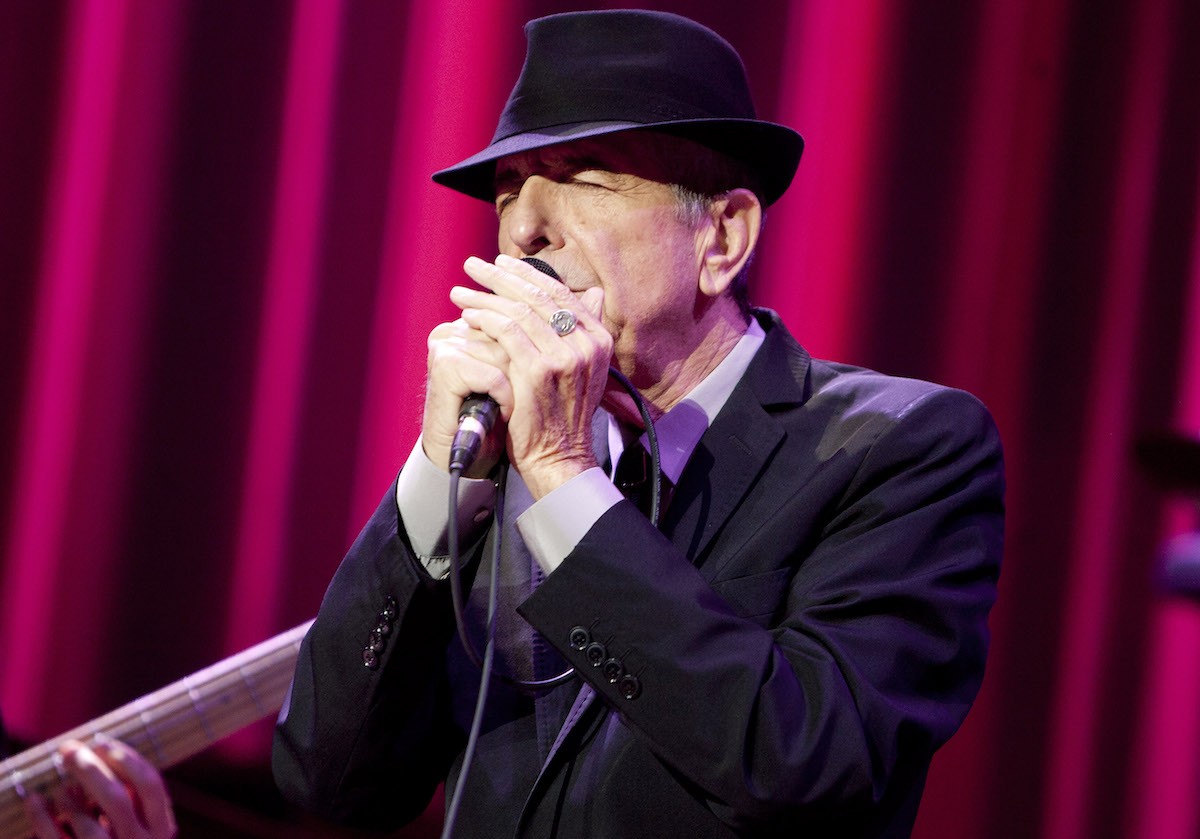 Later this fall, almost exactly a year after Leonard Cohen’s death, a strange and intriguing group of artists will gather at Montreal’s Bell Centre to pay tribute to the man. The list of artists on the bill is a somewhat strange but intriguing one, and it includes Lana Del Rey, Elvis Costello, Feist, Philip Glass, k.d. lang, Sting, Damien Rice, Patrick Watson, and Lumineers members Wesley Schultz and Jeremiah Fraites. Cohen’s son Adam Cohen, who is co-producing the event, will also perform.

In a statement, Adam Cohen says, “My father left me with a list of instructions before he passed: ‘Put me in a pine box next to my mother and father. Have a small memorial for close friends and family in Los Angeles… and if you want a public event, do it in Montreal.’ I see this concert as a fulfillment of my duties to my father that we gather in Montreal to ring the bells that still can ring.”

The show will also feature actors doing spoken-word performances, and Canadian Prime Minister Justin Trudeau and Quebec Premier Philippe Couillard will be in attendance. It goes down 11/6 at the Bell Centre. A few days later, Montreal art museum Le Musée d’art contemporain will begin its own 123-day Cohen tribute, which will include concerts from people like the National and Sufjan Stevens.