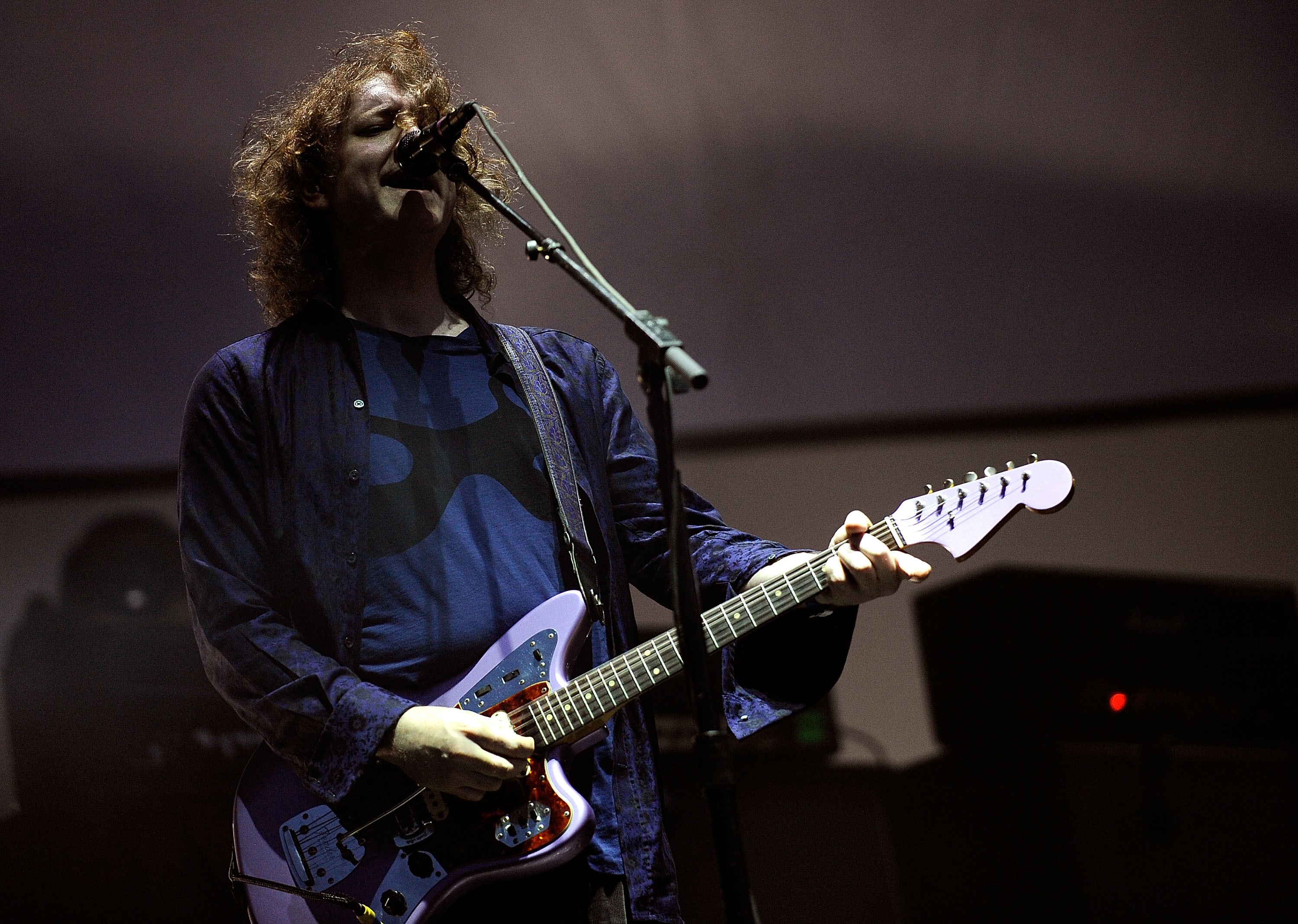 Kevin Shields is reportedly working on new music for an upcoming My Bloody Valentine album for 2018, according to his biography for the Icelandic festival Norður og Niður. The initial lineup for the Sigur Rós-backed festival, which will be held in Reykjavik from December 27-December 30 and will feature Jarvis Crocker, Julianna Barwick, Dan Deacon, and more, was announced earlier today.

Although Shields has not made a statement on new material, his biography on the site states that he is “working on material for a new my bloody valentine album to be released in 2018.” If true, this would be the first from My Bloody Valentine since 2013’s m b v. In addition, his biography mentions that Shields is “currently finishing an all analog vinyl version of loveless and isn’t anything.” Read his full bio for the festival here, and check out our 2008 feature on My Bloody Valentine here.