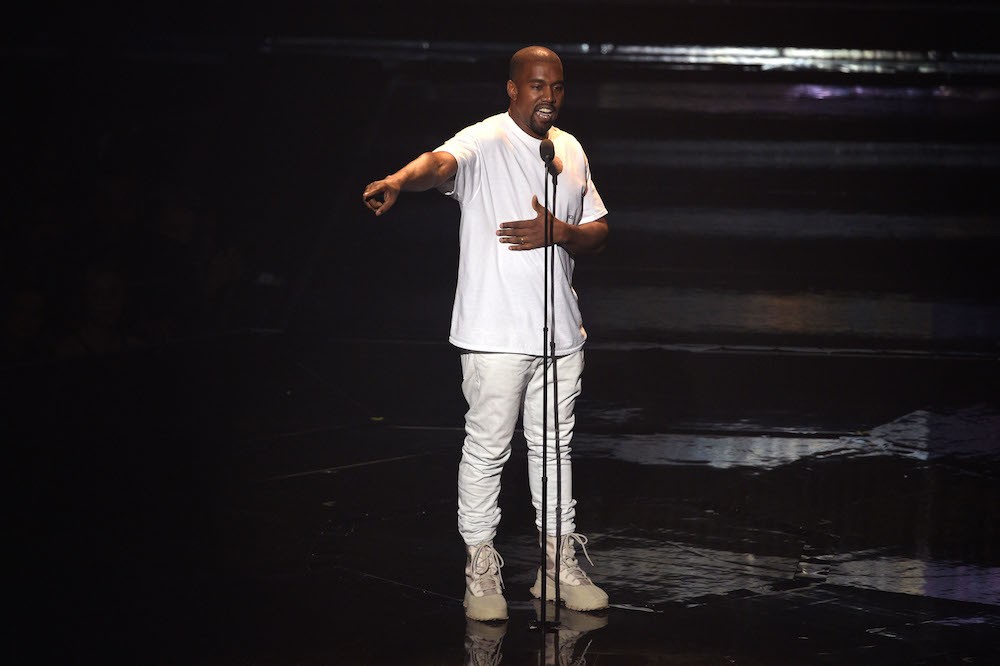 New York Fashion Week may be a little less beige and stoic this year, as Kanye West seems to have canceled a scheduled show for his Yeezy Season 6 line. The Business of Fashion reported this week that the planned September 13 event may be on the rocks, based on an email from the show’s organizers to the haircare brand Redken, which had been contracted to work on the show.

Adidas, Kanye’s partner on the Yeezy line, subsequently issued a statement that neither confirms nor denies the report: “No announcements regarding a Yeezy Season 6 presentation have been made by West Brands, Kanye West, or Adidas. Any information being reported at this time is merely speculation.”

Sine neither Kanye nor Adidas has confirmed the news, there’s no way to know what their motives might be for canceling. However, we know that Kanye canceled a leg of his Saint Pablo tour for exhaustion and was subsequently hospitalized last year, and that he and his wife Kim Kardashian are reportedly expecting a third child. Maybe he just wants to take some time off.