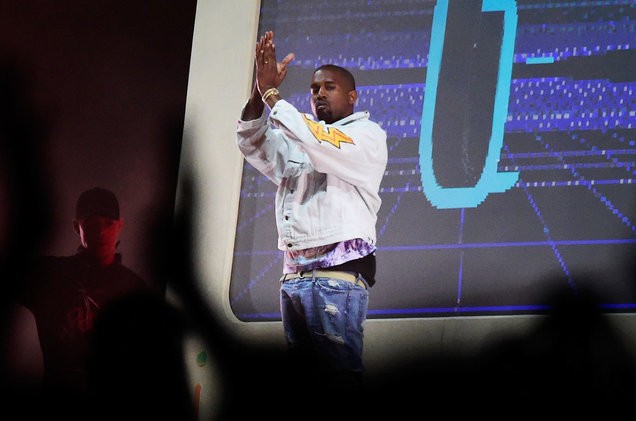 The legal mess that ensued following the abrupt end to Kanye West’s Saint Pablo Tour due to sleep deprivation and dehydration in 2016 has yet to see a solution, or the dispersement of insurance claims.

Early in August of this year Kanye West and Very Good Touring, Inc. sought the insurance claim that had been delayed, at that point, over eight months, by filing a cool $10 million lawsuit against Lloyd’s of London and its syndicates. A few weeks later, a countersuit was filed by Lloyd’s of London against Very Good, denying the prior insurance claim by stating they believed West’s reasons for cancellation were “not beyond [his] control.”

The countersuit never explained why West’s reasons for cancelling were within his control, but instead pinpointed loopholes which would relieve them of having to pay out the insurance claim, including drug and alcohol use along with pre-existing medical conditions. West’s team has now responded in a new legal document, stating “The Counterclaim should be withdrawn or stricken,” and denies legitimacy of any reasons listed by Lloyd’s of London.

This new reaction parallels claims made in the original lawsuit, stating that Lloyd’s of London employees “suggested that they may deny coverage of the claim on the unsupportable contention that use of marijuana by Kanye caused the medical condition.”

The attorney representing Very Good and West in this case, Howard King, along with the attorneys for Lloyd’s of London, have yet to comment.

Read the full response to the countersuit below.