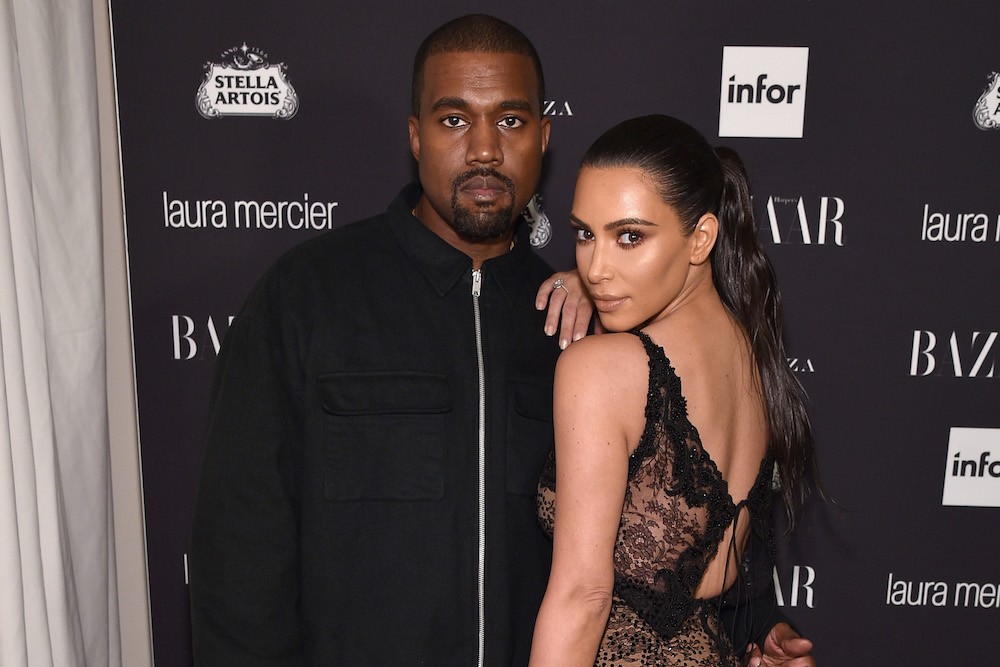 The highly anticipated follow-up to Saint West is reportedly on his or her way. People reports that Kanye and Kim Kardashian West are getting ready for a third child. As previously reported, the baby will be birthed by a surrogate mother.

“Given her health scares in the past,” a source told People, “Kim felt the need to hire a surrogacy agency that helped serve as the liaison in finding a healthy woman who would be a great surrogate option for her and Kanye. Both of them have been super involved in the process.

The couple’s daughter North turned 4 in June, and their son Saint is 21-months old.