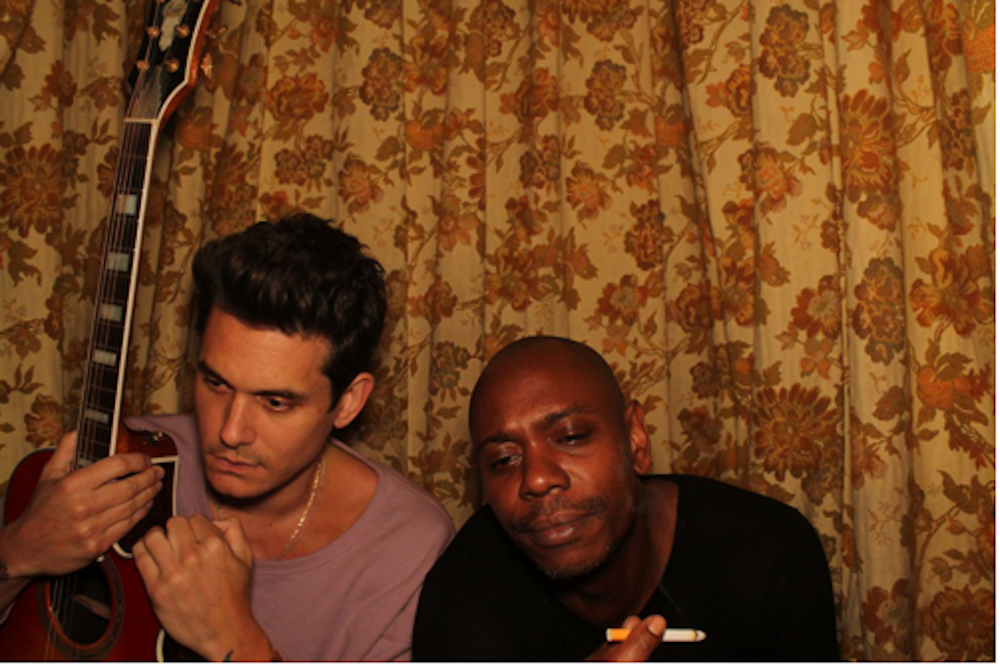 John Mayer and Dave Chappelle are old friends. (You may recall Mayer providing the tasty electric guitar soundtrack for a classic Chappelle’s Show bit about white people dancing from 2004.) This year, they’ve been quietly performing a series of small collaborative events, and on New Year’s Eve, they’ll be taking a show they call “Controlled Danger” to a big stage for the first time, at the Forum in Los Angeles.

The show, announced this week, will feature solo stand-up and musical sets by each of the headliners, followed by a collaborative set of “songs, stories, improvised dancing, and more,” according to a statement from their representatives. Tickets go on sale this Friday, September 29, via Ticketmaster.