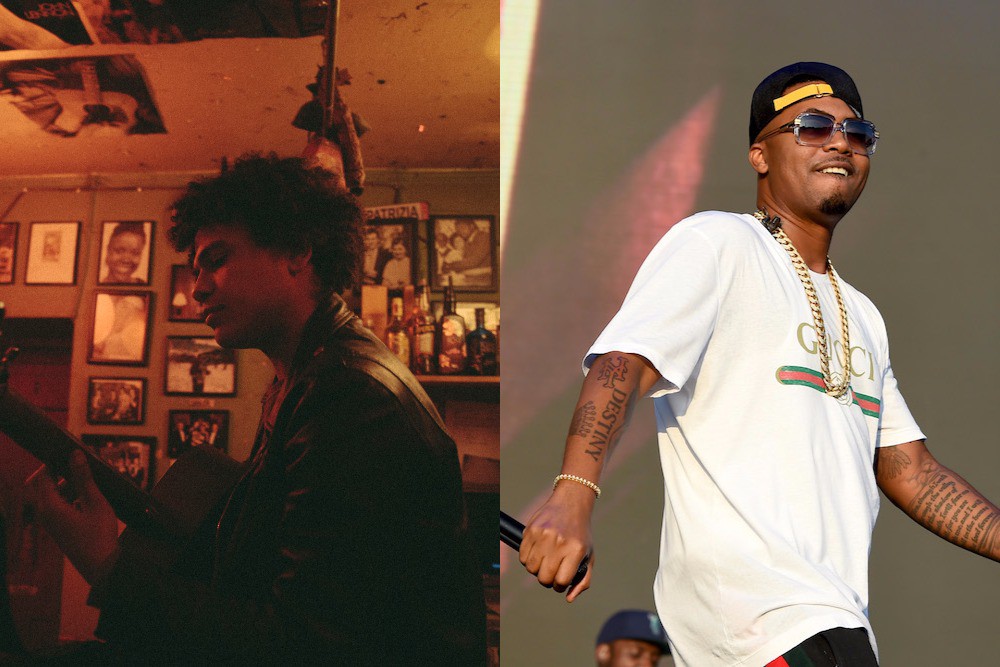 Joe Fox is a British retro-style singer that originally caught the public’s eye after being featured prominently on A$AP Rocky’s last album At. Long. Last. ASAP. Two years later, Fox has enough juice to grab a Nas verse on “What’s the Word,” which was originally a solo cut in July. Here, Nas imbues his nimble flow with some cranky lines about his social grievances (“We celebrate our killers, lovin’ they rep / And not enough graduates get respect”).

Nas has gifted DJ Shadow, DJ Khaled, and Dave East with some guest verses, but has remained mum on when his follow-up to 2012’s Life Is Good is coming. For now, listen to “What’s the Word” below.