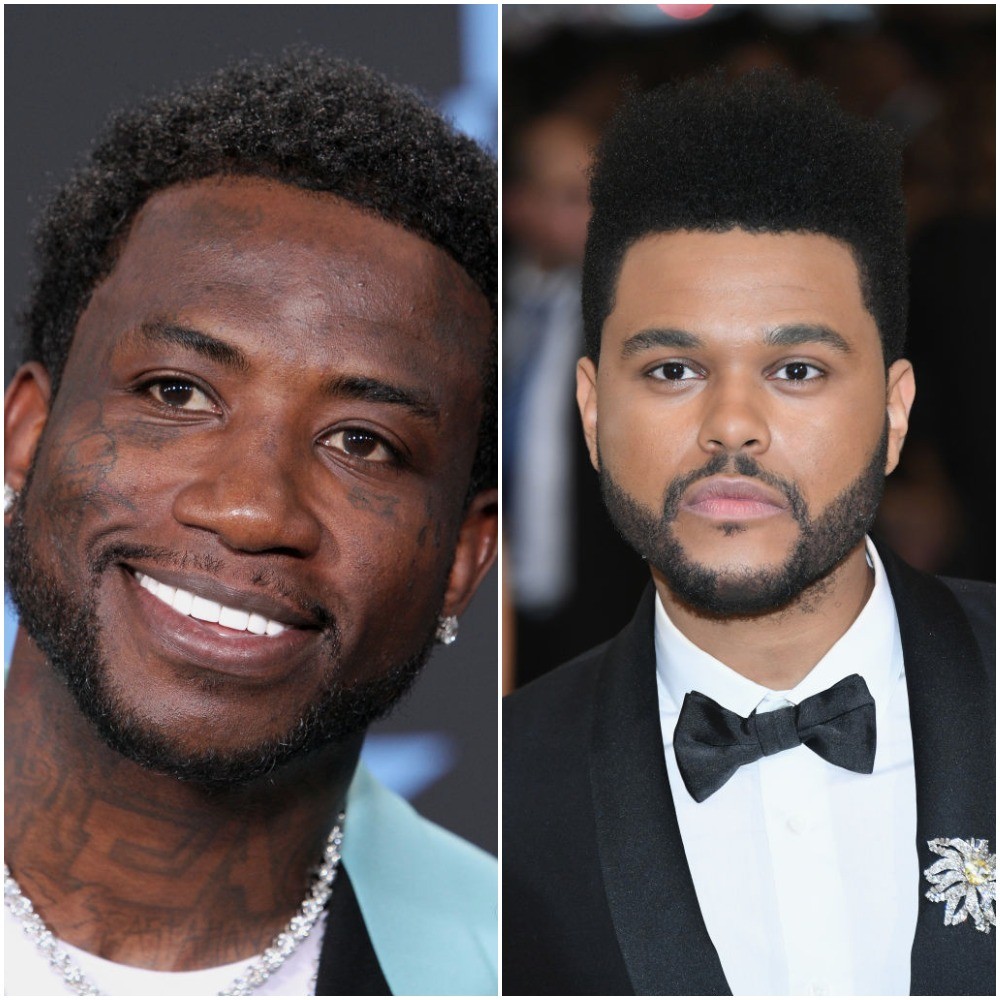 Gucci Mane is busier than he has ever been, even through he’s been the most notoriously prolific rappers in hip-hop since the mid-’00s. Currently, he’s promoting his new autobiography (Malcolm Gladwell, Gucci’s espoused “favorite author,” interviewed him about it in NYC on Monday night), preparing for his impending marriage to Keyshia Kai’or on October 17, and readying a new album, Mr. Davis, for release next month.

He’s also joining The Weeknd on his fall tour, and just premiered a collaboration with the singer on Zane Lowe’s Beats 1 show called “Curve.” The track, featuring Mr. Tesfaye on the hypnotic, sleazy hook, is one of several advance tracks from Mr. Davis we’ve heard, including “Tone It Down” with Chris Brown, and the Migos collaboration “I Get The Bag.” Listen to “Curve” below.