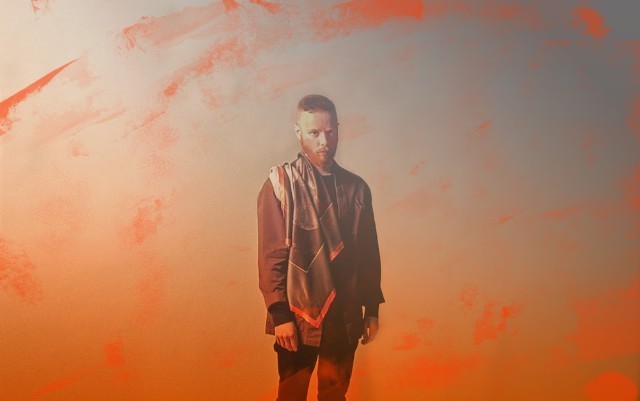 Following his sprawling and ambitious second album Compassion from earlier this year, Forest Swords aka Matthew Barnes has released a new single, with all proceeds benefitting aid work for hurricane victims in Mexico, Puerto Rico, and the U.S. Virgin Islands. The A-side is “Congregate,” a previously unreleased track, and the B is “Free,” which was included as a bonus track on the Japanese release of Compassion. Both are culled from the sessions from that album, and both fall on the more disjointed and experimental side of Barnes’ recent work. Hear them via Spotify below and order the single at Forest Swords’ Bandcamp page.

Read SPIN’s interview with Barnes about the influence of dub reggae on his work here.