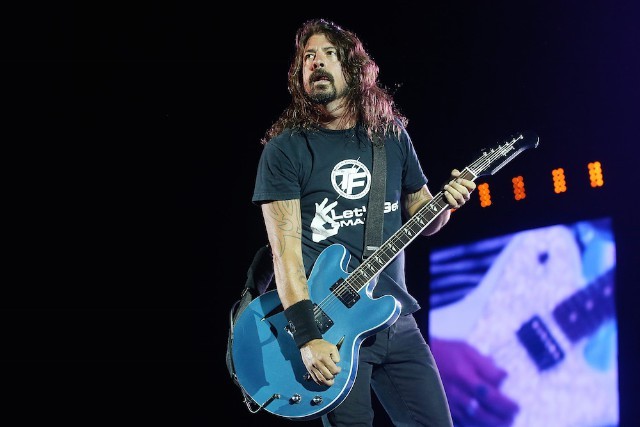 Foo Fighters have released a statement after hundreds of fans were reportedly turned away from their London show at O2 arena last night for not having IDs that matched their tickets. “Foo Fighters, SJM and The O2 are frustrated and saddened that despite their best efforts tickets for last night’s show at the O2 fell into the hands of unscrupulous secondary ticket agencies,” the band said, according to NME. “Unfortunately, this meant a small number of fans purchasing bogus tickets from these unscrupulous outlets did not get into the sold out show… Foo Fighters, The O2 and SJM strongly advise and sincerely hope that in the future ALL fans buy tickets only from legitimate sites to ensure they are not defrauded out of their hard earned money.”

Rolling Stone reports that fans who didn’t have IDs that matched the names on their tickets were initially turned away. Security at O2 eventually relented and let the ticket holders inside, but not until many without matching IDs had already left the venue.

“I totally understand the thing of stamping out touting, but this is punishing actual fans and is so easily avoidable by saying bring a copy of the ID or card that bought the tickets, or their confirmation, or anything,” Tori Rosenbaum, who said she gave her four tickets to her brother, told the Evening Standard. “It’s a shambles. It’s not even the money that bothers me, it’s knowing that people are having their excitement crushed.”

Promoter SJM and O2 issued statements defending the strict ID policy. “Fans that bought tickets through our official box offices had to agree that they were buying named tickets prior to purchase,” SJM said. “This was not a ‘last minute’ decision but was clear from the outset. We did this to prevent tickets being re-sold at extortionate prices. The vast majority of fans understood and adhered to this.”

StubHub, which served as an official resale partner for the concert, offered refunds to fans who were turned away, calling the policy “not fair to customers” in a statement to Rolling Stone. 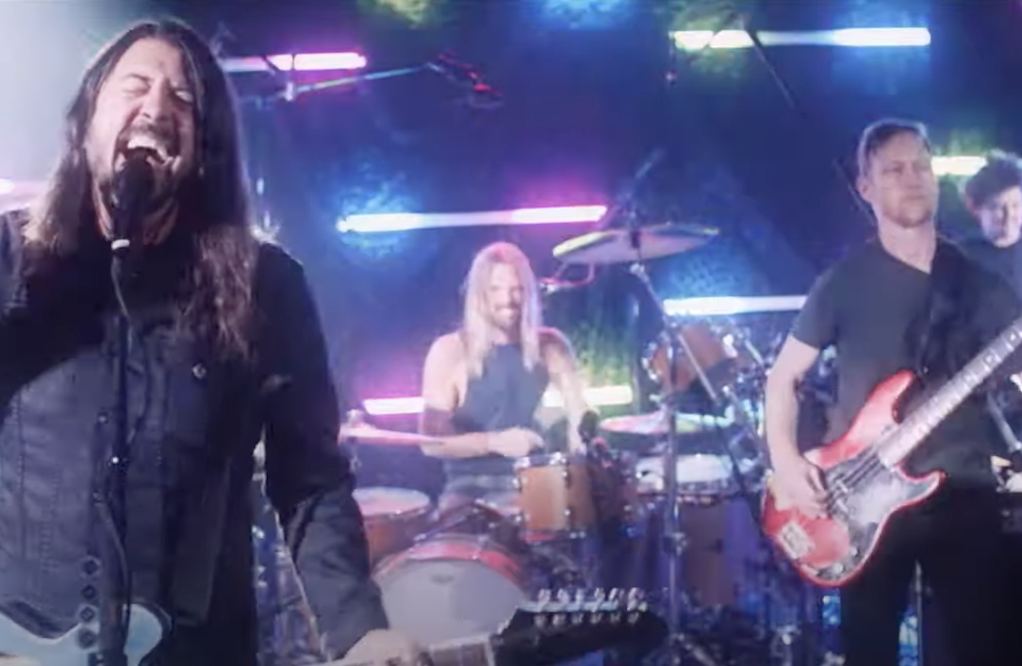