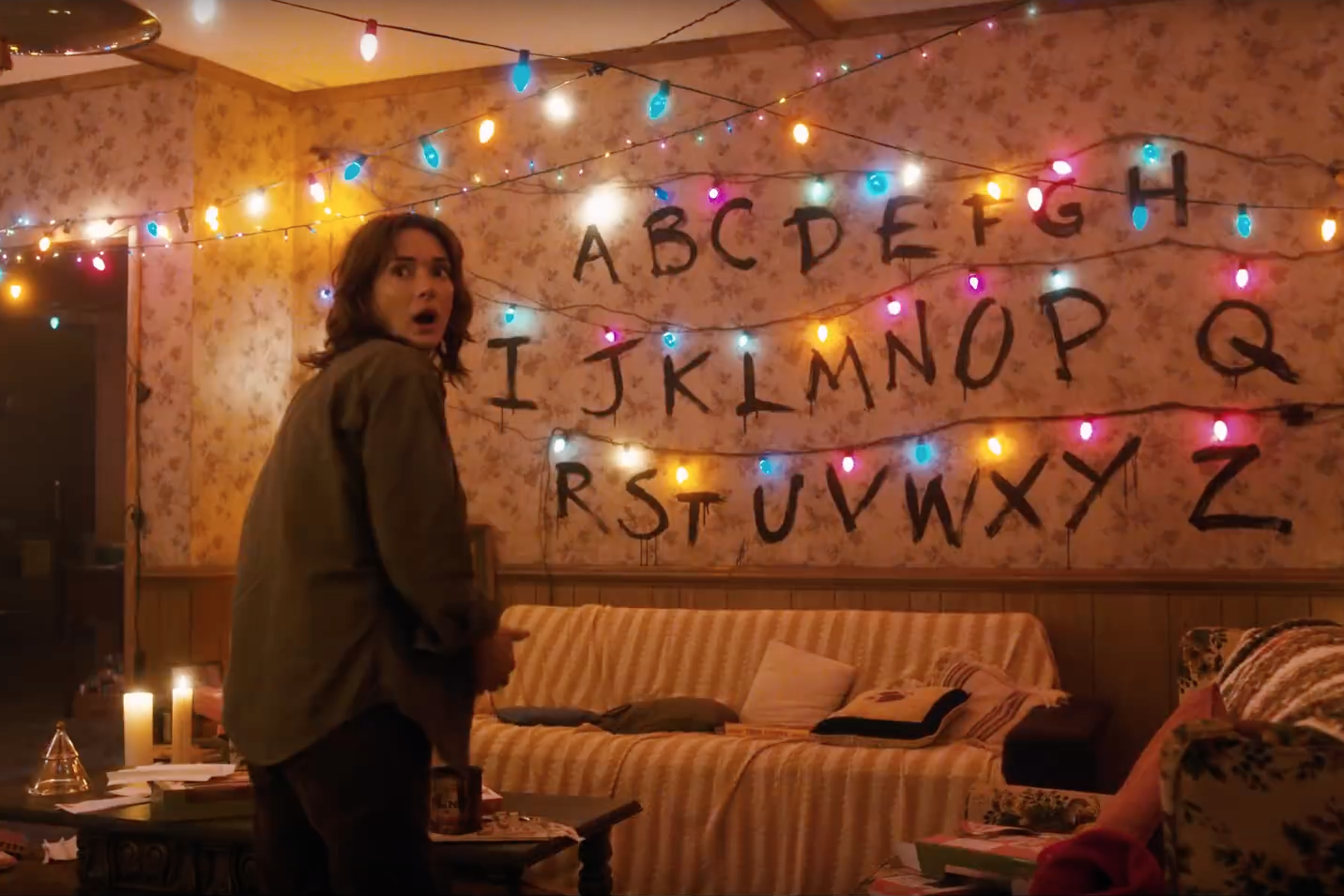 The main Emmy Awards ceremony isn’t until this Sunday (September 17), but a number of the technical and smaller acting awards have been announced already. Among the biggest winners so far is Netflix’s ’80s thriller Stranger Things, which takes five awards so far, including for drama series casting, for its main title theme music, and for its much-memed main title design.

The Emmy Awards ceremony airs at 8 p.m. ET this Sunday, September 17 on CBS. See all of the nominations and winners so far here.