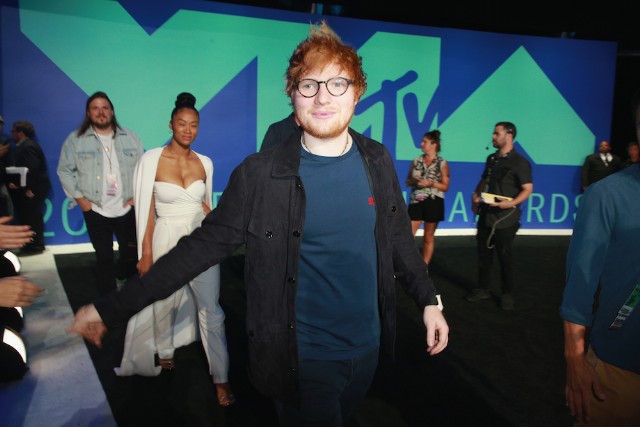 Have you ever wondered what Ed Sheeran’s “Shape of You” would sound as performed by the Knife in their Silent Shout phase? YouTube user It’s all a small world has a series of videos where he covers popular songs using two AR-7778 calculators, which produce musical tones when you hit the buttons. He’s posted calculator covers of “Despacito” and “All Star,” but it’s his version of “Shape of You” that sounds honestly pretty great. (The SPIN staff, who are generally pretty down on “Shape of You,” concurred.) Watch below.