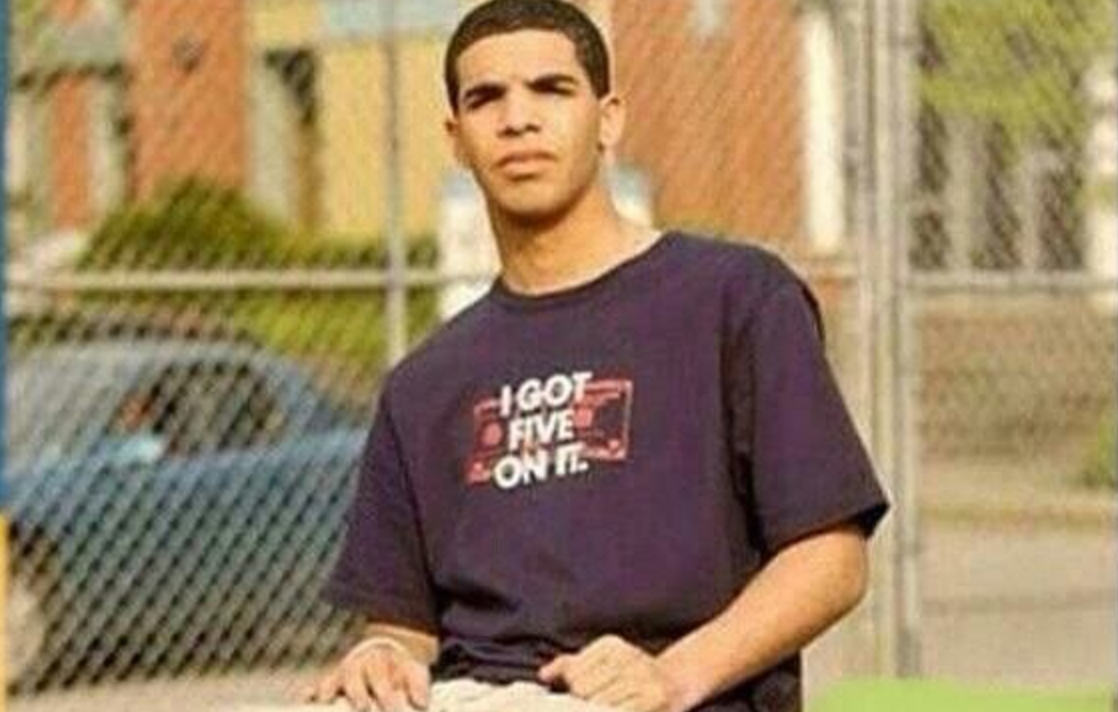 The New York City Parks & Recreation Department sure know how to have fun. A rendering of a new wheelchair ramp for Brooklyn’s Fort Greene park, used as part of an official government presentation presented at a public hearing by the city’s Landmarks Preservation Commision yesterday, featured a superimposed image of Jimmy Brooks, Drake’s character from Degrassi: The Next Generation. Yes, it was the oft-memed image (see page 52 of the slideshow).

For an extra, more inexplicable flourish, the design team behind the image also cut-and-pasted in an image of another singer-rapper, Akon, laughing nearby with an unidentified friend.

The P&R team further proved that they both get and enjoy good jokes by responding to both Pitchfork and the New York Post’s inquiries about the image with the same short statement full of Drake references (our emphases): “Started from the bottom of Fort Greene Park’s signature hill, now we’re here with the final design, which takes care to create a more welcoming park entrance with improved views.”

In regards to that “hill” line, it’s also worth noting, perhaps, that Drake grew up in Forest Hill, Toronto and has sampled Lauryn Hill. Then again, perhaps it’s not. 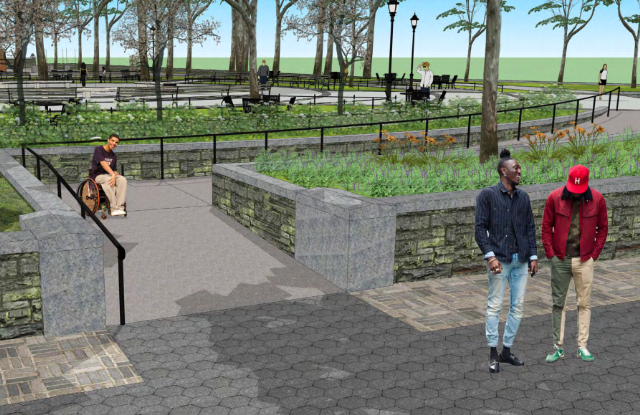