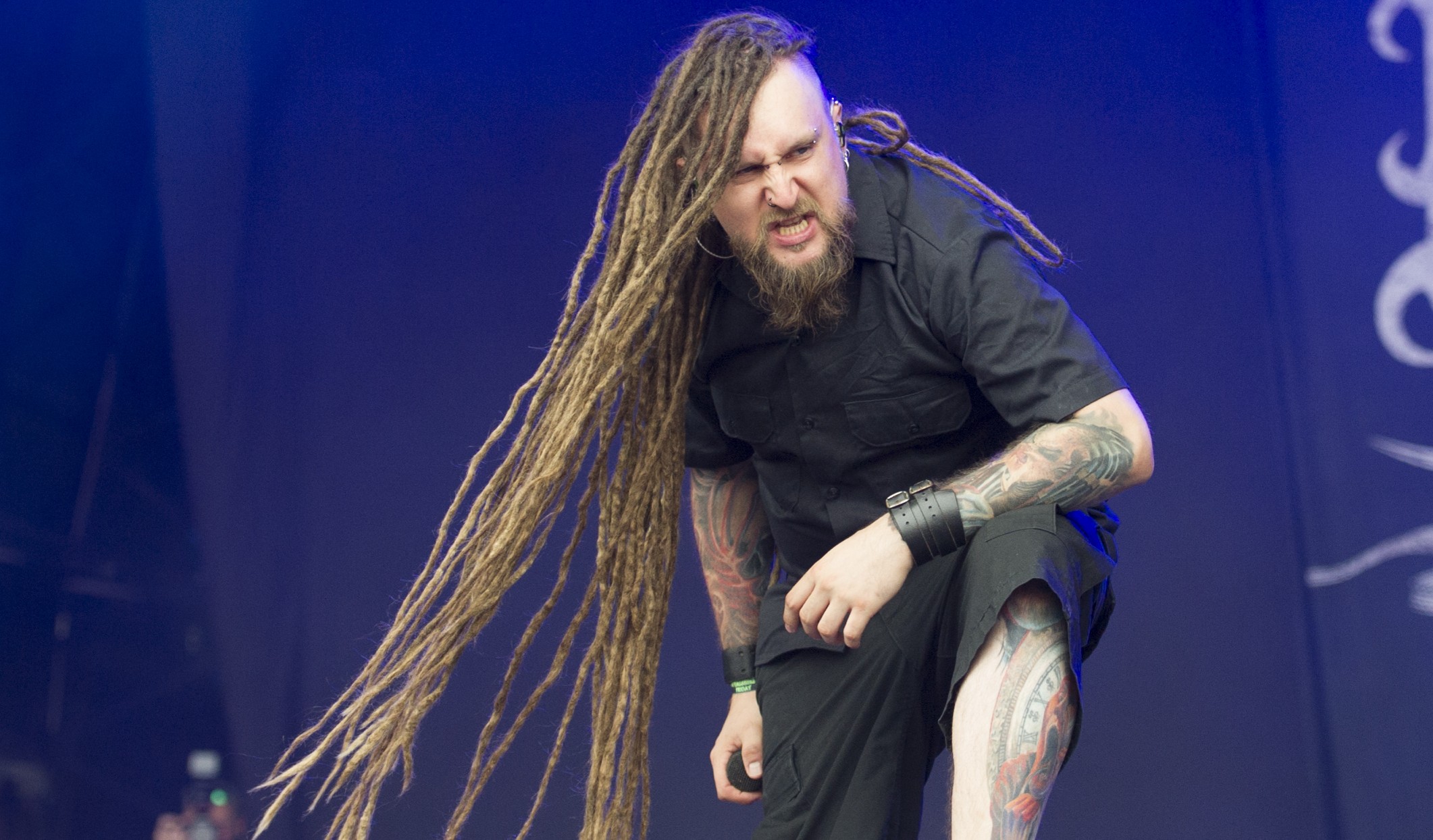 All four members of the Polish death metal band Decapitated were arrested on Saturday in Santa Ana, California on suspicion of first degree kidnapping, as Spokane CBS affiliate KREM reports. The charges stem from the band’s September 1 performance at The Pin in Spokane, Washington, where a woman was allegedly held against her will after the show. The band members were arrested in Los Angeles after their concert Friday night in Santa Ana and are awaiting extradition to Spokane.

Decapitated were previously scheduled to tour the US throughout September as part of their “Double Homicide” tour, which is now cut short with these arrests. SPIN has reached out to representatives for the band and will update this post if we hear anything.