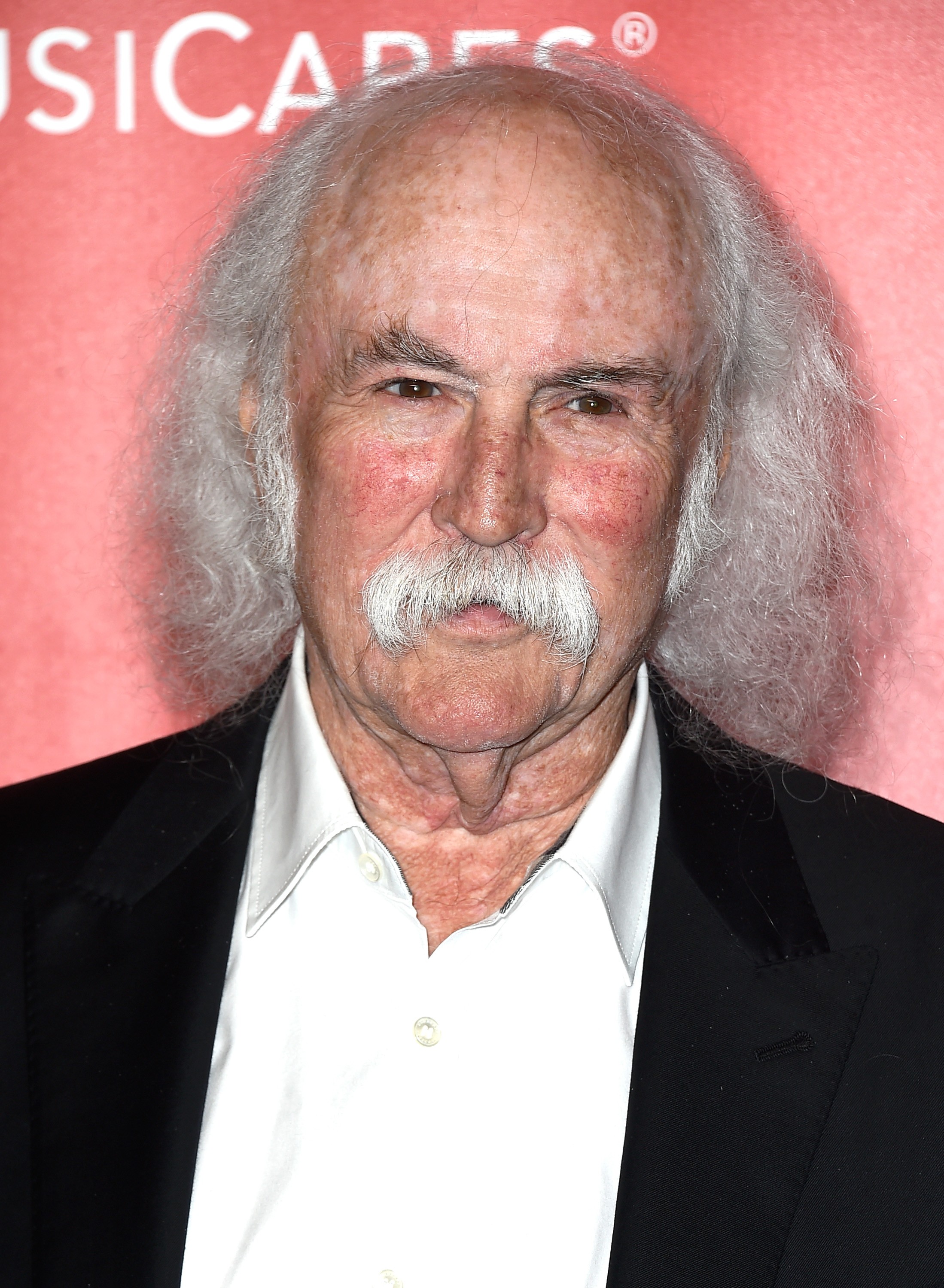 David Crosby has released the title track from his upcoming album Sky Trails, which is out on September 29. Previously, we’ve heard the Steely-Dan-and-’70s-Joni-reminiscent “Sell Me A Diamond,” which is pretty damn good. “Sky Trails” is a ruminative, percussionless folk track, driven by acoustic guitars and peppered with soprano sax bursts. Crosby shares vocal duties with the song’s co-writer, singer-songwriter Becca Stevens. Crosby described the inspiration for the song to Billboard:

[Stevens and I] both spend a lot of time on the road, and when you’re on the road, after the second or third week you don’t know where you are. You’re out there somewhere, and all the cities look roughly the same, and you lose track. I know it sounds funny, but it happens to us road musicians all the time, and that leads to a kind of disorientation. There’s no instruction book for this, you know?

Recently, Croz also called The Best Show and remembered a time when he bought a bag of oregano he thought was weed. Listen to “Sky Trails” below.