Before He Died, David Bowie Gave Permission For His Twin Peaks Character to Return 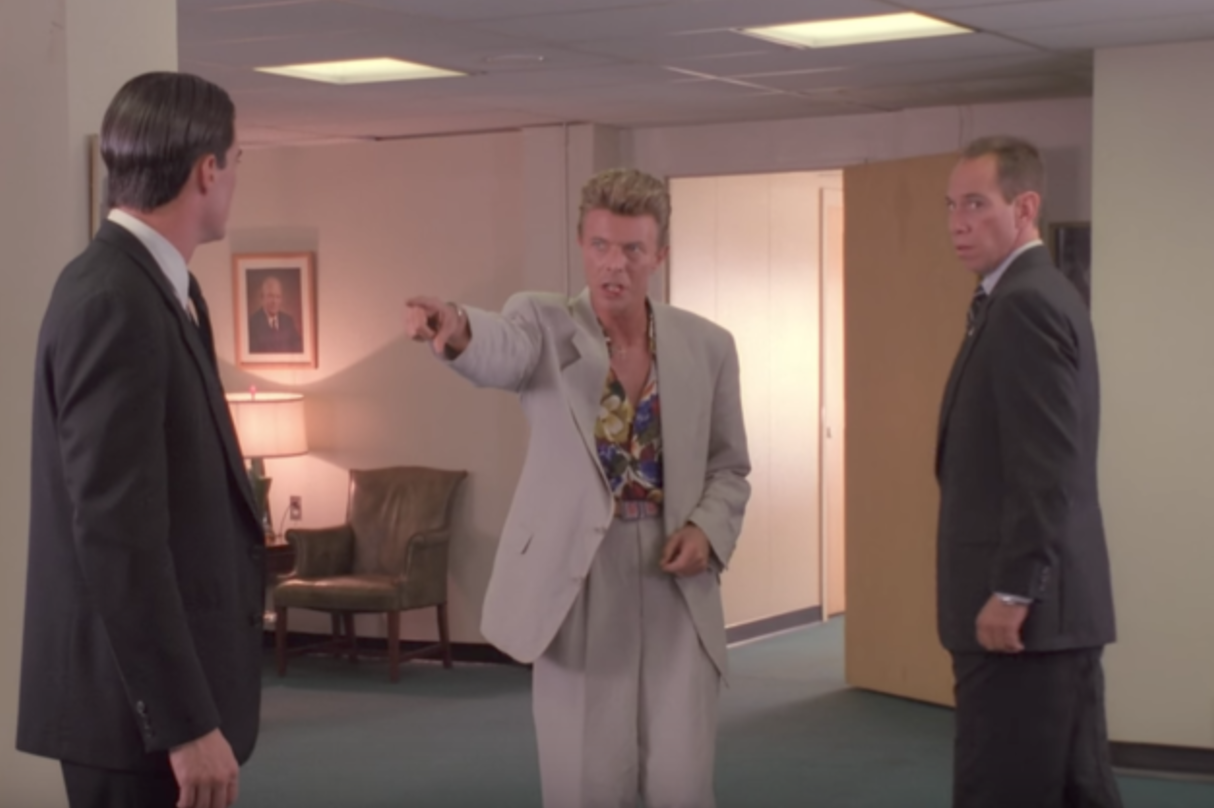 Phillip Jeffries, the mysterious FBI agent portrayed by David Bowie in the 1992 film Twin Peaks: Fire Walk With Me, returned in the recently concluded Twin Peaks: The Return. In a new Reddit AMA, Sabrina Sutherland, the executive producer of The Return, clarified that, prior to his death, Bowie knew Jeffries would return in the reboot of the series . Sutherland confirmed that Bowie “did give us permission to use his clips in this season.” Sutherland is referring to the doctored footage of Bowie’s scene in Fire Walk With Me that appears in episodes of The Return.

Philip Jeffries, of course, had a much bigger role on the new series beyond the “clips.” He also returned to give cryptic advice to two versions of Dale Cooper as a large teapot with a metallic Southern accent. There’s been no word yet about whether the plans for Jeffries’ transfiguration were generated before or after Bowie’s death, or whether Bowie knew about them. The question “Honestly… how close were we to actually seeing David Bowie in this season?” in the AMA went conspicuously unanswered.

Read our postmortem of Twin Peaks: The Return here.