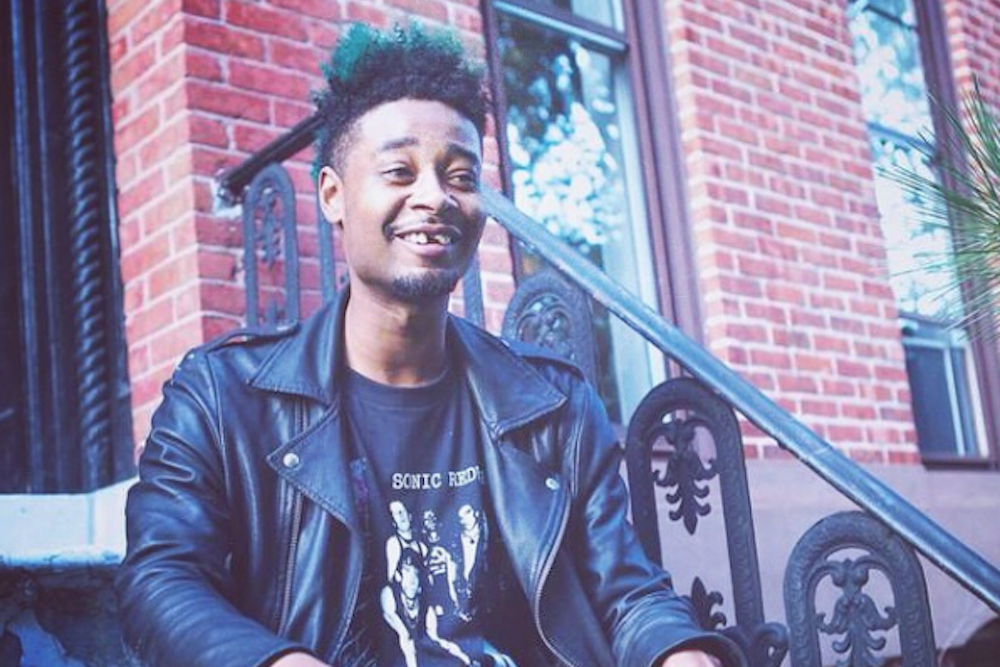 Danny Brown has fixed his famously chipped teeth. On Snapchat, Brown posted a selfie showing his new smile along with the caption, “They say the kid got his chipped toothed [sic] fixed,” a reference to Nas’ “Got Ur Self a Gun.”

Back in 2013, Brown said he busted his teeth in sixth grade when he was hit by a car while riding his friend’s bike. Although he didn’t make a whole song about it, his dental situation became a big part of his image. In his more recent pictures, Brown is often seen covering that gap with some grills.

Brown and his new teeth will also be headlining the fourth annual Bruiser Thanksgiving concert this year, which will feature Lil B. The show takes place November 22 at Detroit’s Club Fantasy.

Bruiser Thanksgiving 4 with Lil B The Basedgod .. Nov 22 2017 at Club Fantasy