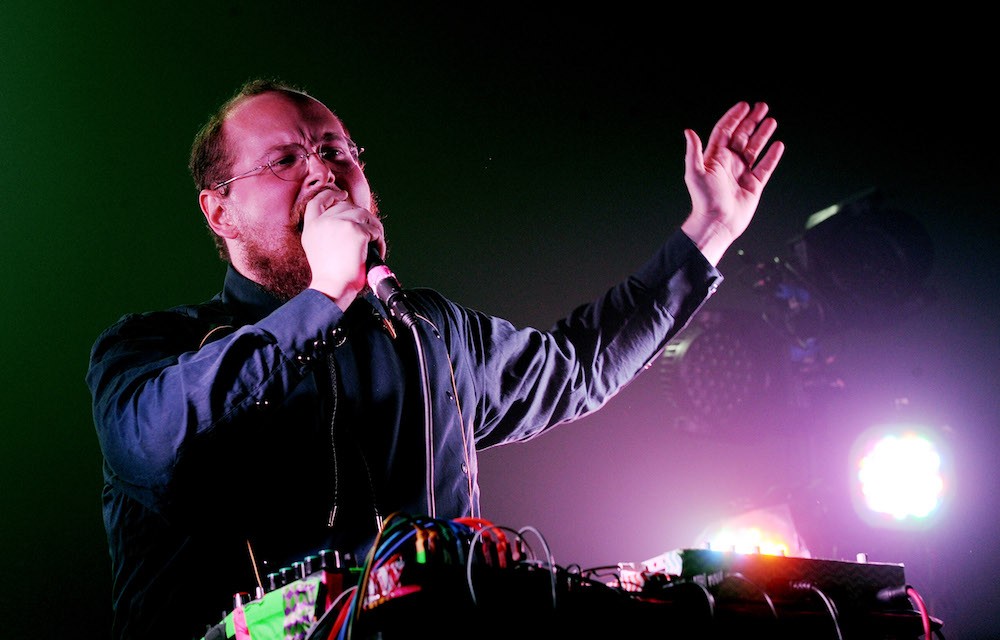 Dan Deacon composed the original score for Rat Film, an upcoming movie about the titular rodents in his home city of Baltimore, and he’ll be releasing the music on various formats via Domino’s new Soundtracks imprint next month. Rat Film, directed by fellow Baltimorean Theo Anthony, uses rats to tell a larger story about the history of racism and segregation in the city.

Deacon namechecks Mica Levi’s Under the Skin music and Philip Glass’s North Star as influences on his score, which was composed in part by mapping the movements of real-life rats across a specially designed table into musical data. Rat Film will receive a limited theatrical release this Friday, and will be available digitally October 3. Domino Sountracks will release Deacon’s score on vinyl, cassette, and CD October 13. Watch the Rat Film trailer below and a short video about the making of Deacon’s score after that.