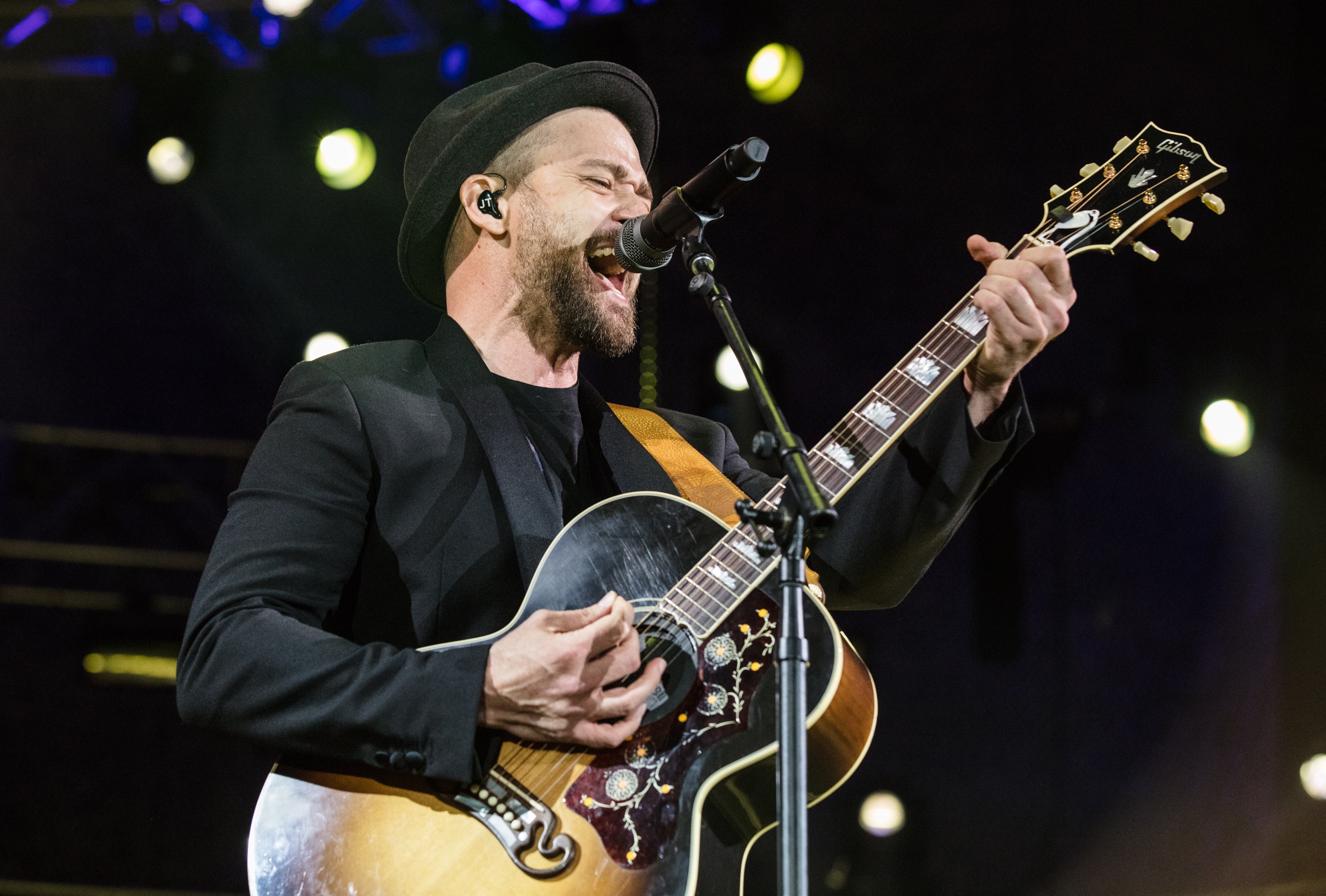 Last night, A Concert for Charlottesville, an all-star benefit concert hosted by Charlottesville natives Dave Matthews Band, was livestreamed on various platforms. The show took place at University of Virginia’s Scott Stadium in Charlottesville, and featured performances by DMB,  Pharrell Williams, Justin Timberlake, Ariana Grande, The Roots, Chris Stapleton, Brittany Howard of Alabama Shakes, and Cage the Elephant. There were also notable guest appearances from Stevie Wonder, who covered “Imagine” with the Dave Matthews Band, and Chris Martin and Will Buckland from Coldplay, who covered the late Chuck Berry. Susan Bro, mother of slain Charlottesville protester Heather Heyer, spoke at the performance as well.

The broadcast was directed by director and producer Brett Ratner. Tickets to the concert were free, with a suggested donation to a charity on behalf of the victims of the violence at the August 12 rally. Watch highlights from the concert below.