Chance the Rapper Sued for Copyright Infringement Over 10 Day Sample 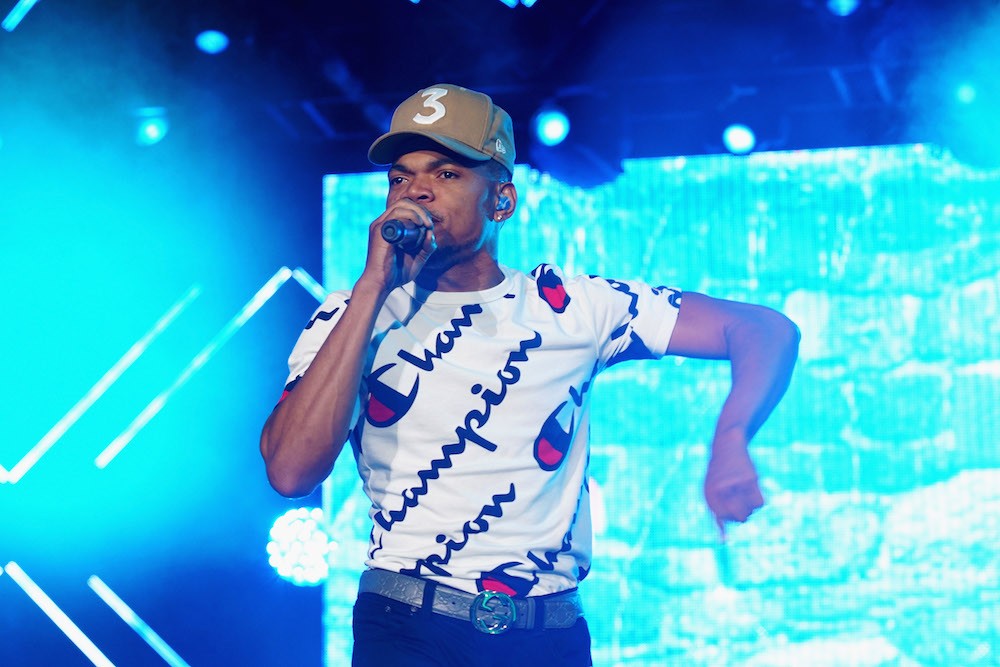 Chance the Rapper has been sued in Chicago federal court for a sample on “Windows,” a song from his 2012 debut mixtape 10 Day, the Chicago Tribune reports. The plaintiff is Abdul-Wali Muhammad, a jazz musician who now practices criminal and civil rights law in New York.

“Windows” features a prominent sample of Lonnie Liston Smith’s 1980 jazz-funk track “Bridge Through Time.” In his suit, Muhammad identifies himself as the “Bridge Through Time” composer and accuses Chance of “blatant and willful infringement” of the song, demanding that the rapper stop “copying, distributing, performing, selling or offering to sell” his track.

Muhammad filed a copyright for “Bridge Through Time” in 1979, according to the suit, and he is listed as the tune’s sole composer in ASCAP’s repertory of songs. He is also credited as co-writer on UGK’s “Candy” and Conscious Daughters’ “We Roll Deep,” two songs that also sample “Bridge Through Time.”

As the Tribune notes, Chance released 10 Day for free on mixtape-sharing sites like Datpiff. Earlier this year, however, it was briefly uploaded for sale on iTunes. Chance said on Twitter at the time that the uploading had been “fraudulent.”

10day was fraudulently put on iTunes and applemusic. It'll be down shortly. 10day and acid rap will always be inclusive, elusive and free

Hear “Windows” and “Bridge Through Time” below.