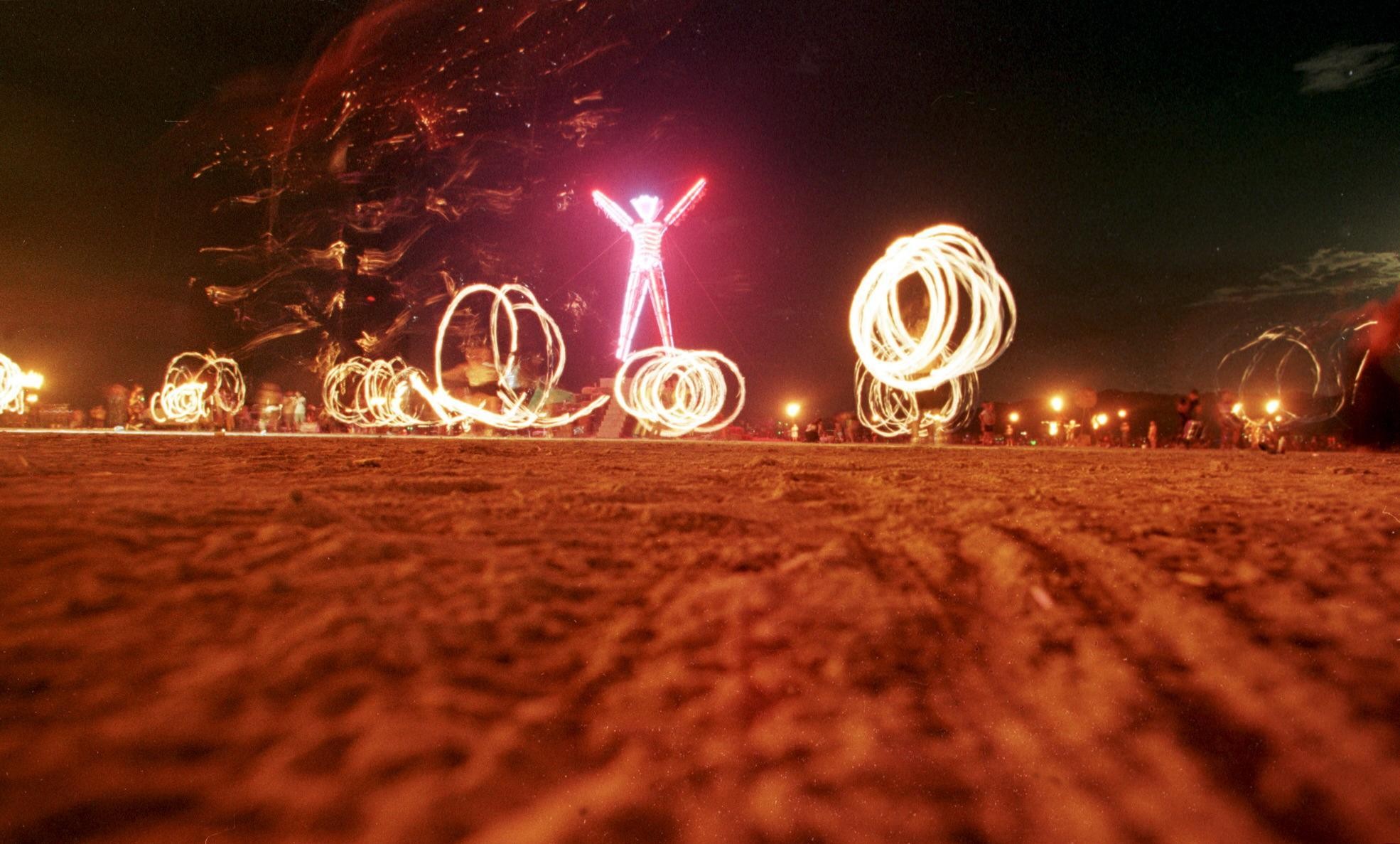 An Oklahoma man died on Saturday at Burning Man festival’s famous burning ceremony. According to Pershing County Sheriff Jerry Allen speaking with the Associated Press, the man ran through two layers of security officers at 10:30 pm that night and later died at the UC Davis hospital burn center after being rescued by firefighters.

The man was later identified as 41-year-old Aaron Joel Mitchell who grew up in McAlester, Oklahoma, but had been living in Switzerland at the time of his death. In a statement shared by the festival Sunday night, officials note that rescuers had to initially “leave [Mitchell] to allow the structure to fall and provide for rescuer safety before they could go back into the flames to extract Aaron from the debris.”

Despite the weight of this tragedy, Burning Man organizers said that they “still plan to hold the Nevada festival’s famed temple burning event,” even under such horrific circumstances. Though they had “cancelled burns through noon Sunday,” the festival plans to proceed with the 8 pm temple burn, which “signals the end of the nine-day festival.”