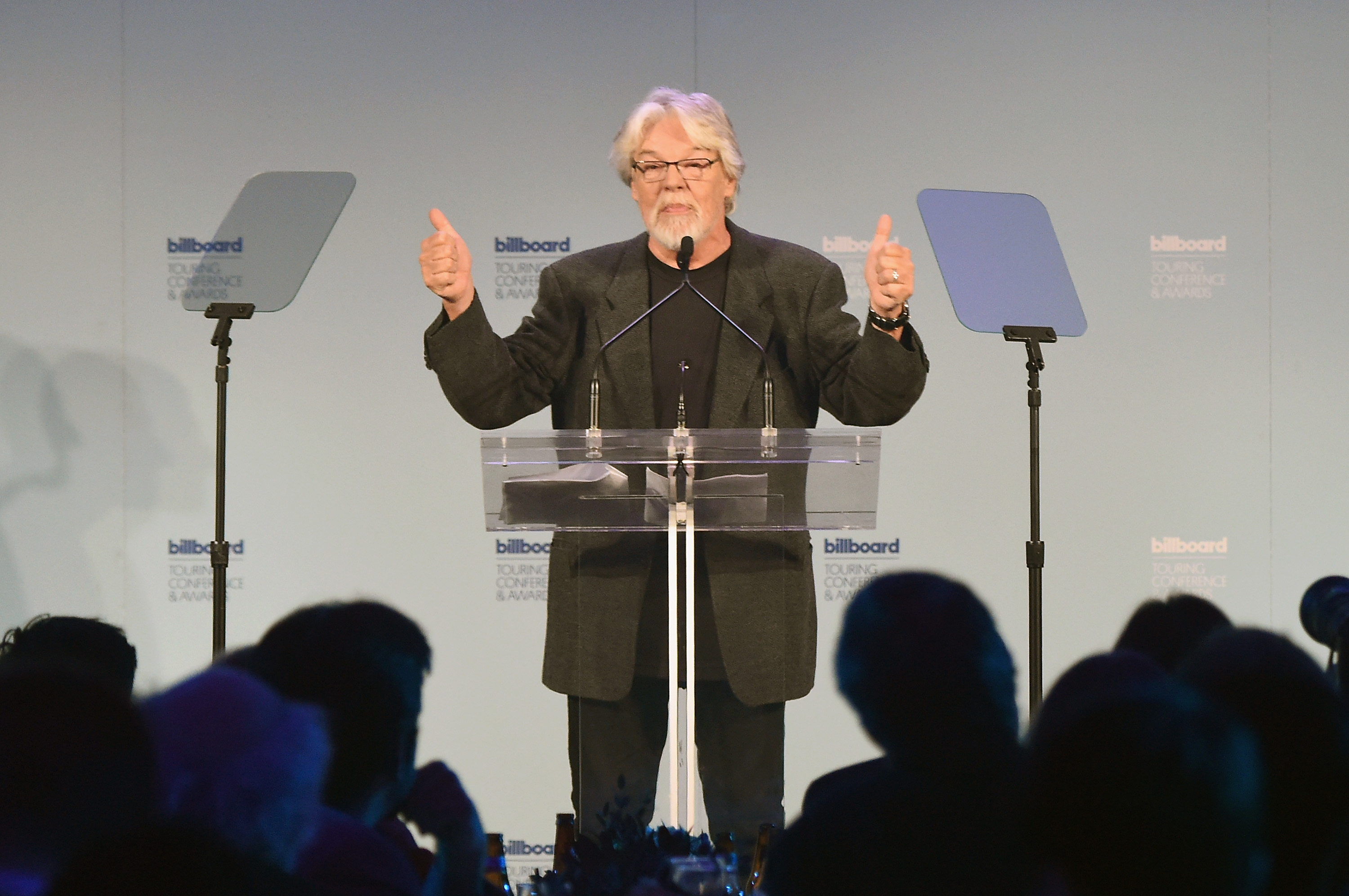 Rock god Bob Seger will release a new album, I Knew You When, in November. Today, he released the first track. It’s a take on Lou Reed’s ever-poignant “Busload of Faith,” from Reed’s 1989 album New York.

Seger has only shared the track with radio affiliates at this point–you can stream it right here. I Knew You When is due out November 17.