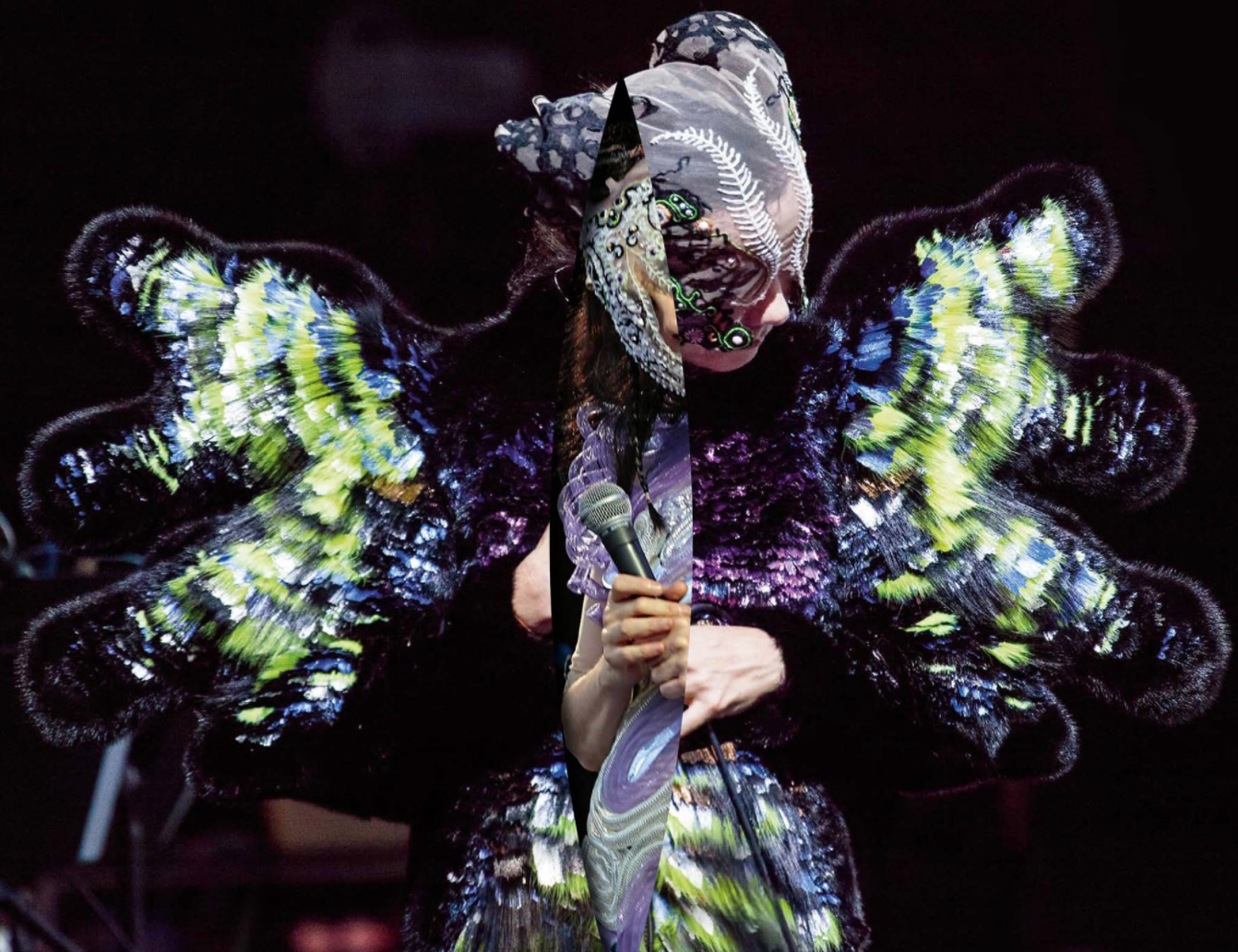 Björk announced earlier this month that her tenth album–the as-of-yet-untitled followup to 2015’s Vulnicura–would be out in November. Today, the legendary singer-songwriter has released the first single from the LP, a sprawling, melancholic love song called “the gate,” dominated by complex vocal counterpoint and impressionistic percussion and synth bursts. One Little Indian is releasing the single on one-sided 12″ vinyl, which you can purchase at Björk’s site. You can also preorder the untitled album, which is set to be co-produced by Arca, who also collaborated with Björk on Vulnicura.

About the single, Björk wrote in a statement: “the gate is essentially a love song, but i say ‘love’ in a more transcendent way. vulnicura was about a very personal loss, and i think this new album is about a love that’s even greater. it’s about rediscovering love – but in a spiritual way, for lack of a better word.” Björk has also called the album her “Tinder record” in an interview this summer.

Listen to “the gate” below.