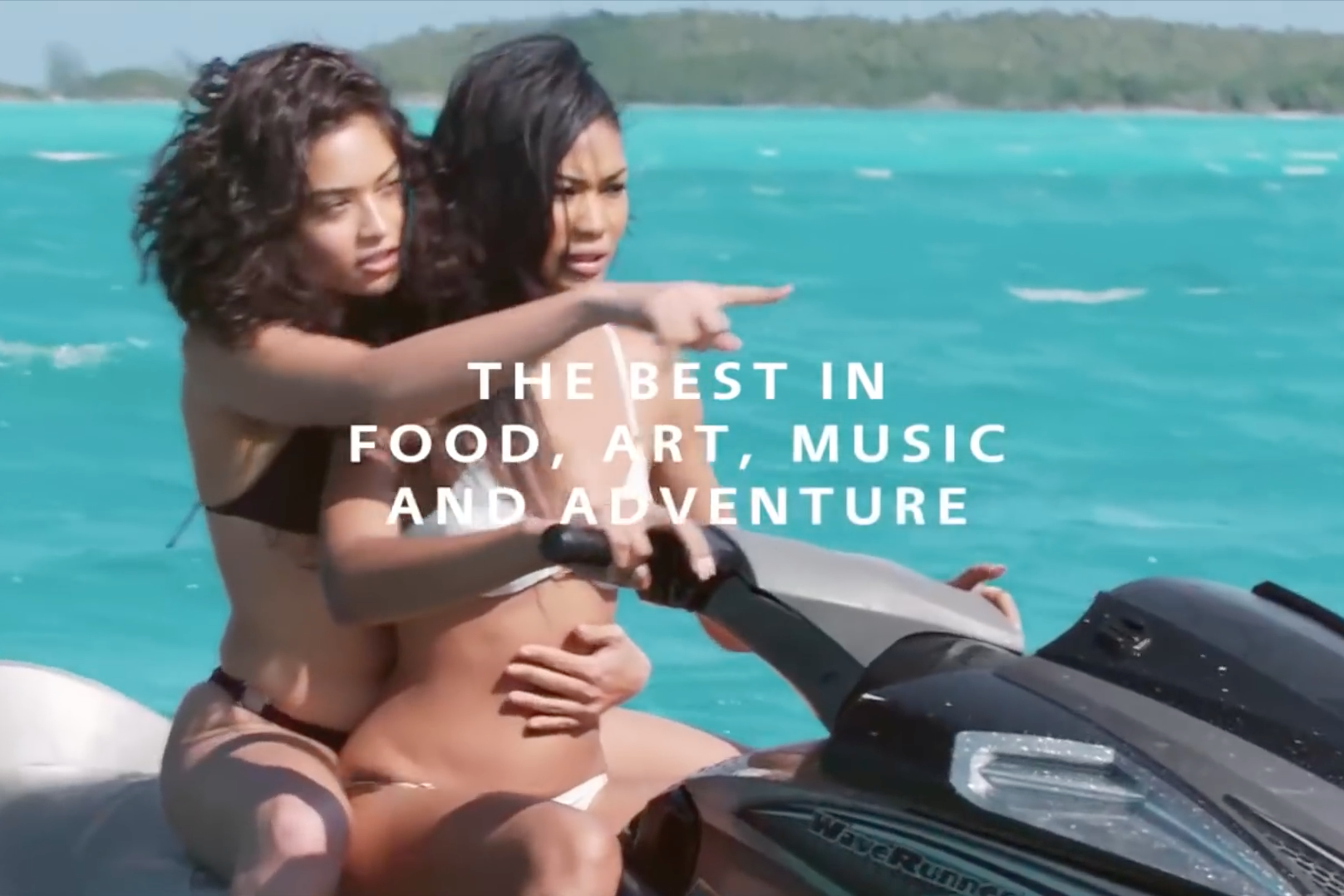 Before he started promoting Fyre Festival, and before that misadventure resulted in a wire fraud charge and a forced bankruptcy, Billy McFarland founded another dubious startup targeting millennial music fans. Magnises, a supposed “black card” entertainment concierge, said it provided subscribers certain perks, such as discounted tickets to popular events. Its users complained of tickets and reservations that were abruptly canceled, or materialized only at the last minute.

Magnises is a separate company from Fyre, and technically, it still exists. But new credit card documents reviewed by Vice News suggest financial entanglements between McFarland’s ventures. According to the documents, McFarland charged more than $1.1 million in tickets to a Fyre Media AmEx in order to re-sell them to Magnises members. Tickets were purchased from Ticketmaster or resellers like StubHub, often at a steep markup, then re-sold at a loss; a former Magnises employee estimated the company lost as much as $1,200 on each of its discounted Hamilton tickets. Often, McFarland appears to have delayed buying tickets until the day of the show, leaving employees scrambling to issue them to members in time.

Several other high-level Fyre employees had company-issued cards, including McFarland’s partner Ja Rule. Those cards had a $100,000 credit limit, and their charges appear to be related to Fyre business, Vice reports. Meanwhile, McFarland has reportedly failed to pay the full $1.1 million balance on the card he allegedly used to charge tickets for Magnises. Former Fyre Media employee David Low, a signatory on McFarland’s card, said he’s being held responsible for more than $200,000. Read Vice’s full report here.