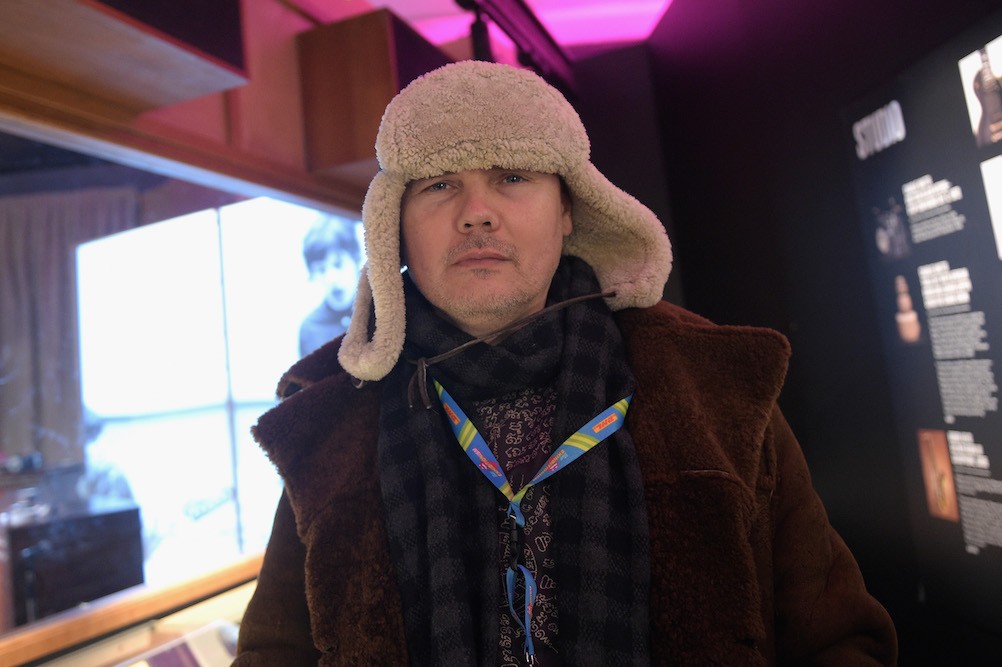 Billy Corgan — or, if you prefer, William Patrick Corgan — is getting ready to release a new solo album called Ogilala. And in the buildup to its release, he’s been playing one song a day on Facebook Live, streaming it from Madame Zuzu’s, the tea house that he owns in Chicago. On the most recent livestream, he busted out one that he hasn’t played in a long time: “Sweet Sweet,” the absolutely gorgeous deep cut from the Smashing Pumpkins’ 1993 classic Siamese Dream. Corgan hasn’t played that song with the Smashing Pumpkins since a September 1994 show in Carson, California. But it still sounds great in solo-piano form, with Corgan reading the lyrics off of an iPad. Watch the performance below.